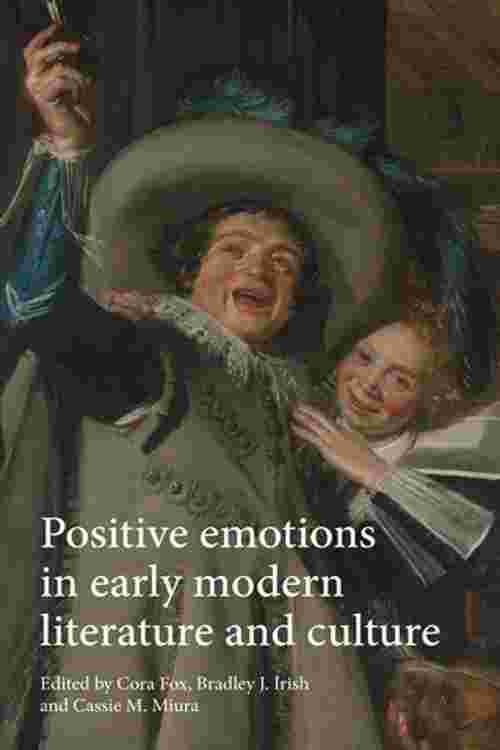 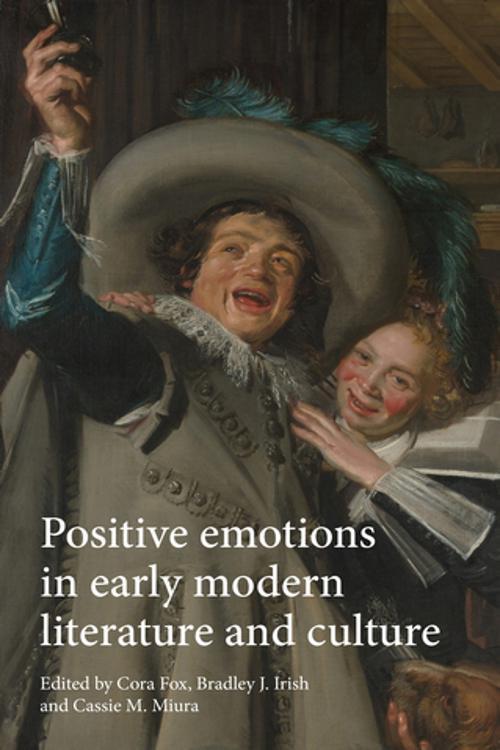 What did it mean to be happy in early modern Europe? Positive emotions in early modern literature and culture includes essays that reframe historical understandings of emotional life in the Renaissance, focusing on under-studied feelings such as mirth, solidarity, and tranquillity. Methodologically diverse and interdisciplinary, these essays draw from the history of emotions, affect theory and the contemporary social and cognitive sciences to reveal rich and sustained cultural attention in the early modern period to these positive feelings. The book also highlights culturally distinct negotiations of the problematic binary between what constitutes positive and negative emotions. A comprehensive introduction and afterword open multiple paths for research into the histories of good feeling and their significances for understanding present constructions of happiness and wellbeing.