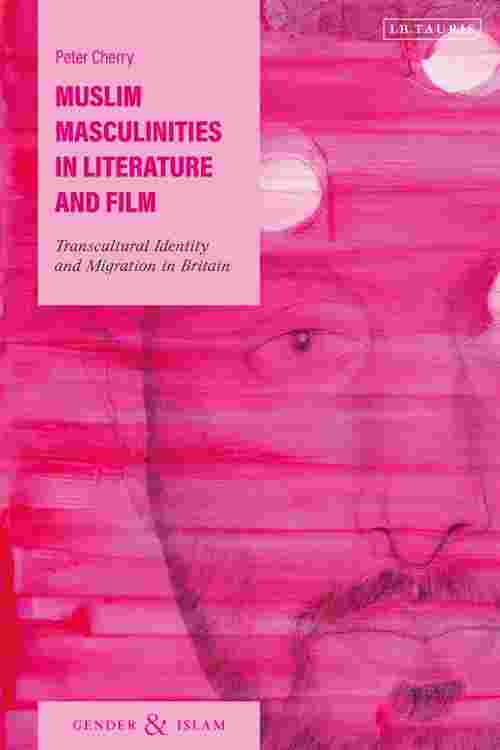 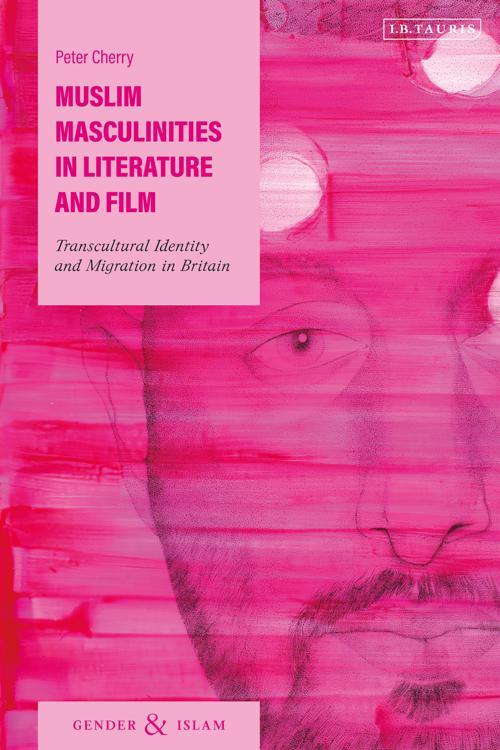 Muslim Masculinities in Literature and Film

Muslim Masculinities in Literature and Film

A climate of Islamophobia allows anxieties about Muslim men living in and migrating to Britain to endure. British Muslims men are often profiled in highly negative terms or regarded with suspicion owing to their perceived religious and cultural heritage. But novels and films by British migrant and diaspora writers and filmmakers powerfully contest these stereotypes, and explore the rich diversity of Muslim masculinities in Britain.
This book is the first critical study to engage with British Muslim masculinities in this literary and cinematic output from the perspective of Masculinity Studies. Through close analysis of work by Monica Ali, Nadeem Aslam, Guy Gunaratne, Sally El Hosaini, Hanif Kureishi, Suhayl Saadi, Sunjeev Sahota, Kamila Shamsie, Zadie Smith, Zia Haider Rahman and Salman Rushdie, Peter Cherry examines how migrant and diaspora protagonists negotiate their masculinity in a climate of Islamophobic and anti-migrant rhetoric. Cherry proposes a transcultural reading of these novels and films that exposes how conceptions of 'Britishness', 'Muslimness' and those of masculinity are unstable and contingent constructs shaped by migration, interaction with other cultures, and global and local politics.