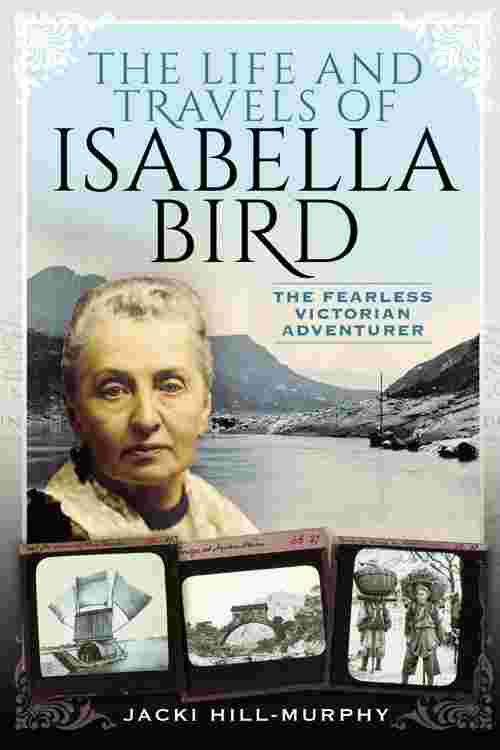 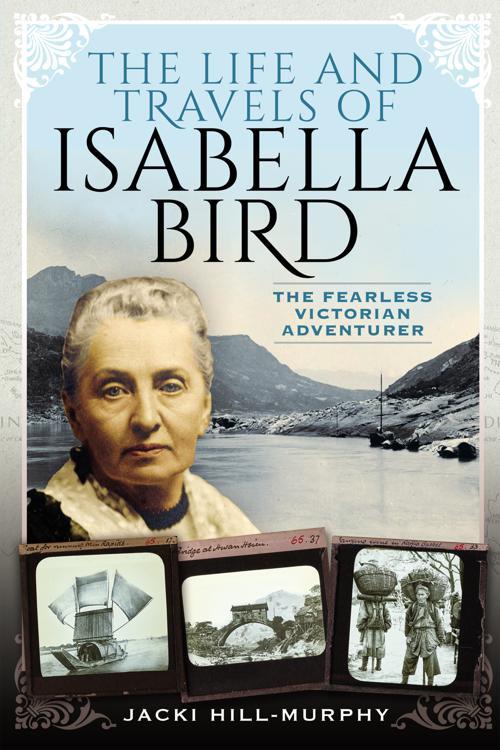 The Life and Travels of Isabella Bird

The Life and Travels of Isabella Bird

Isabella Bird traveled to the wildest places on earth, but at home in Britain she lay in bed, hardly able to write: 'an invalid at home and a Samson abroad.' In Japan she rode on a 'yezo savage' through foaming floods along unbeaten tracks, and was followed in the city by a crowd of a thousand, whose clogs clattered 'like a hailstorm' as they vied for a glimpse of the foreigner. She documented America before and after the Civil War and was deported from Korea with only the tweed suit she stood up in during a Japanese invasion. In China she was attacked with rocks and sticks and called a foreign dog, but she never gave up and went home. 'The prospect of the unknown has its charms.' Transformed by distant lands, she crossed raging floods, rode elephants, cows and yak, clung to her horse's neck as it clambered down cliff paths, slept on simple mats on the bare ground, unable to change out of wet clothes or get out of the searing heat. Her travels and the books she wrote about them show courage and tenacity, fueled by a restless spirit and a love of nature. She is as unique now as she was then.