[PDF] Hitler and his Women by Phil Carradice | Perlego 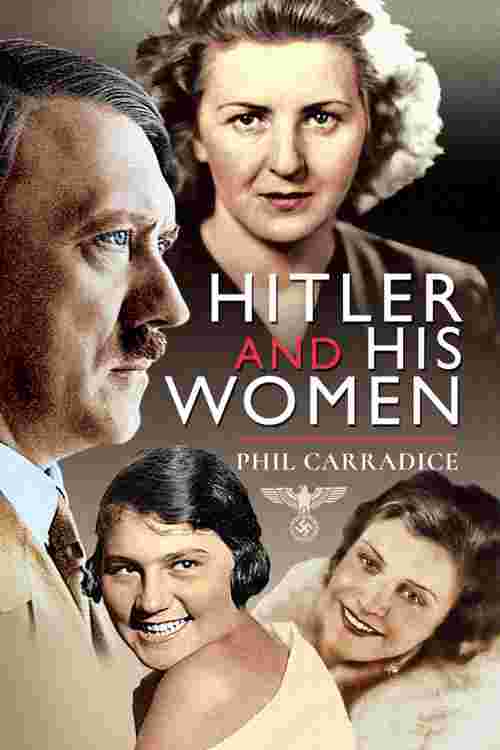 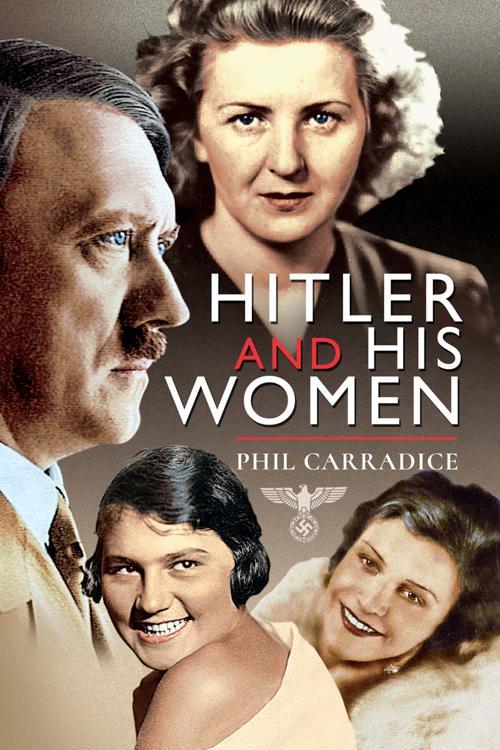 Hitler and his Women

Hitler and his Women

Adolf Hitler – a ranting, evil demagogue whose insane ambitions and beliefs took the world to the brink of extinction and caused the deaths of millions. And yet there was another side to the Fuhrer, one that was rarely seen and even now remains unknown by most people. It was a softer side, a gentler side that, in the main, came out only in his dealings with the women in his life. With his secretaries and other female staff he was caring and considerate – almost without exception they have recorded that he was an employer of compassion and understanding, someone who was really interested in their lives. Eva Braun is a well-known figure but she was not alone in her role as the Fuhrer’s lover. Dozens of women preceded her, people like Mitzi Reiter, Henny Hoffmann and his own niece Geli Raubal. To them and the many more who spent time alone with him, Hitler was the ultimate romantic, someone to love and in return be loved back. Hitler was adored by the women of Germany. They flocked in their thousands to see him, to hear him speak. In their eyes he could do no wrong. They might never meet him but they could look, they could listen – and they could fantasize about a future that would never happen. Without the support of women, their help and guidance, Hitler might never have risen to power. In the wild postwar days the Society women of Munich gave him shelter and encouragement. They gave him space and time to climb the slippery political ladder to the top. At the pinnacle of the German state, he used and abused their adulation and support to maintain his position. Women had taught him how to behave, how to be accepted by polite society. Women had funded his Nazi Party and helped give him an ideology to underpin his movement. He accepted that as his right but ultimately he repaid them by leading the country to the edge of destruction. This book, Hitler and His Women, looks at all of the women in Hitler’s life, his lovers and his passing flings. From his mother and sisters to a teenage infatuation with a girl he never actually met, from actresses like Zara Leander to English aristocrat Unity Mitford, it examines the relationships and how they affected the course of history. The findings may well astound you.