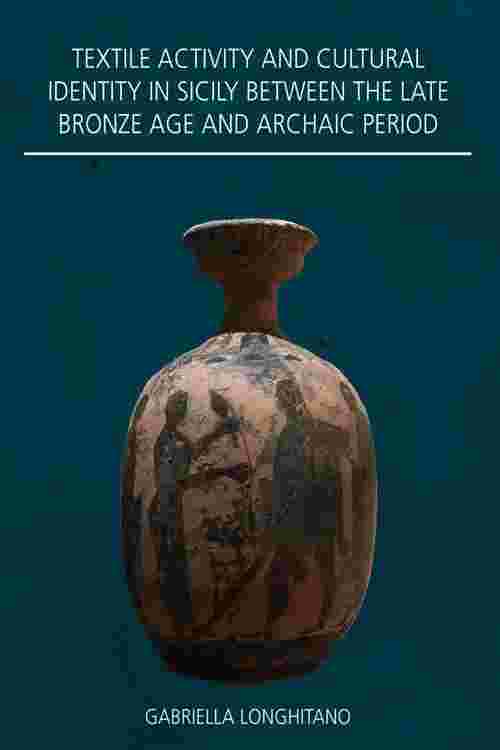 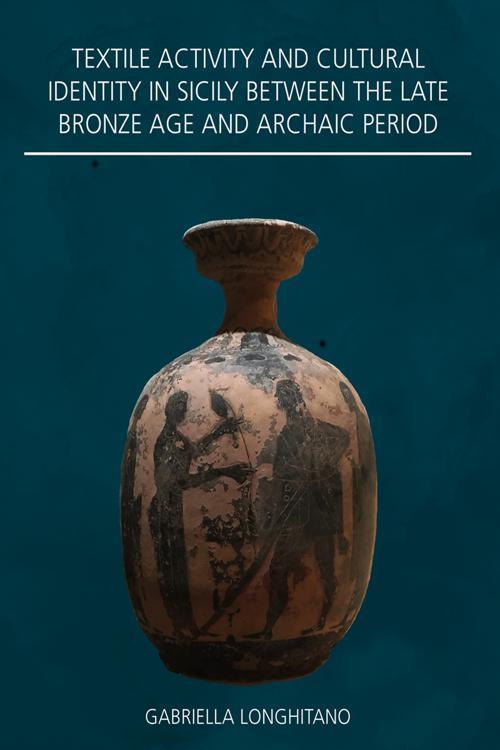 Clothing was an essential part of material culture in ancient societies both as a form of body protection and as house equipment. Besides a practical function, textiles played a crucial role in communicating various aspects of social and personal identity. Based largely on the analysis of textile tools, this book is intended to be the first systematic attempt at reconstructing textile culture in ancient Sicily. Textile implements represent the most abundant category of evidence for textile activity in Sicily and in this book they are used as a means to explore the social dynamics within cultural interactions in the final Bronze–Iron Age and Archaic Sicily. The book begins with an overview of the cultural complexity of communities in Sicily and the Aeolian islands, focusing on two crucial periods of Sicilian history, which are characterised by intense movements of peoples from the Italian peninsula and the establishment of Greek and Phoenician settlements. Through the investigation of textile tools, the book discusses several key aspects, including technological features of textile technology and production, knowledge transfer, networks of weavers, as well as the social significance of textile activity. By employing an interdisciplinary perspective, this book is important not only for textile specialists but also for scholars and students dealing with culturally hybrid frameworks of ancient Sicily and provides a springboard for future studies on textile culture and cultural interactions in the ancient world.