[PDF] First In Last Out The Post-war Organisation, Employment and Training of Royal Marines Commandos by Paul Winter | Perlego 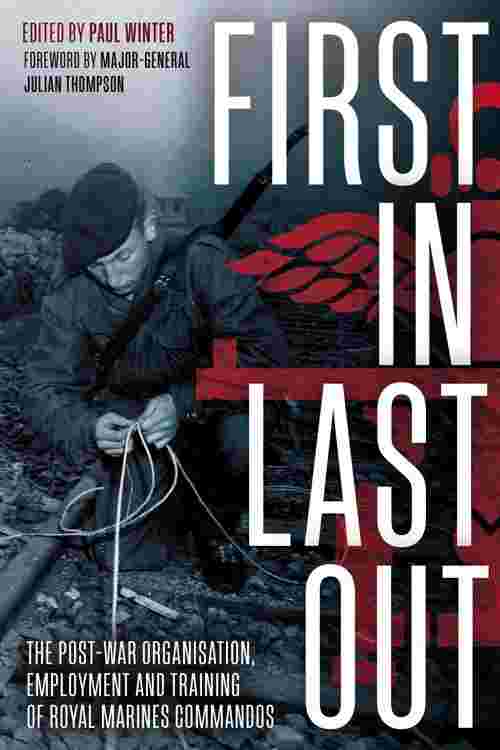 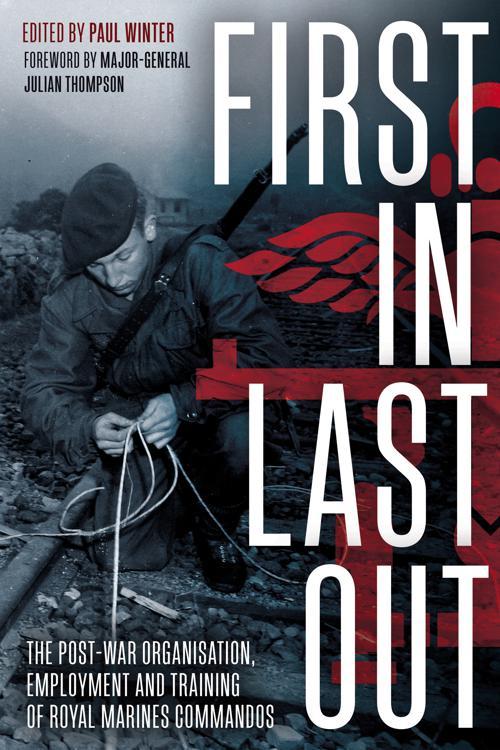 First In Last Out

First In Last Out

The official document Amphibious Warfare Handbook No. 10a: The Organisation, Employment and Training of Commandos is a unique piece of postwar Royal Marines Commando doctrine, never before published, or quoted at length. Prepared in 1951 at the height of the Korean War by the Chief of Amphibious Warfare and the Commandant General Royal Marines, this seventy-page aide memoir is, in essence, the distillation of major lessons learned by the British wartime Combined Operations Headquarters regarding amphibious warfare, raiding, cliff assaults, sabotage, intelligence-gathering, specialized infantry work, guerrilla warfare and Commando tactics. In addition, it offers its readership a delineation of the characteristics, skills and qualities required of a Royal Marines Commando. Published to mark the seventieth anniversary of its official issue, this rare example of bespoke Commando doctrine is a timely and highly relevant addition to a growing body of work on The Corps of Royal Marines. Currently undergoing significant institutional changes by means of the Future Commando Force (FCF) program, the Royal Marines are having to challenge their existing operating concept, force structures, doctrine, and organizational design to meet the emerging defense challenges of the 21st century. It serves to remind those currently evolving the FCF concept of General Sir John Hackett’s advice, namely, "To see where we are going, we must know where we are, and to know where we are, we need to discover how we got here."