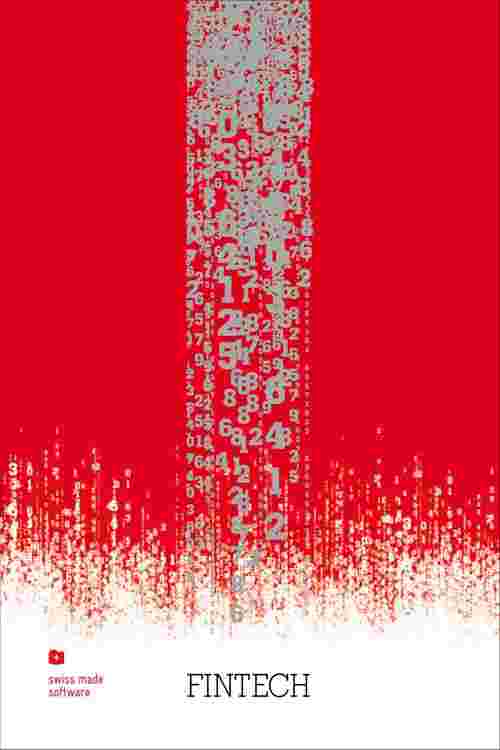 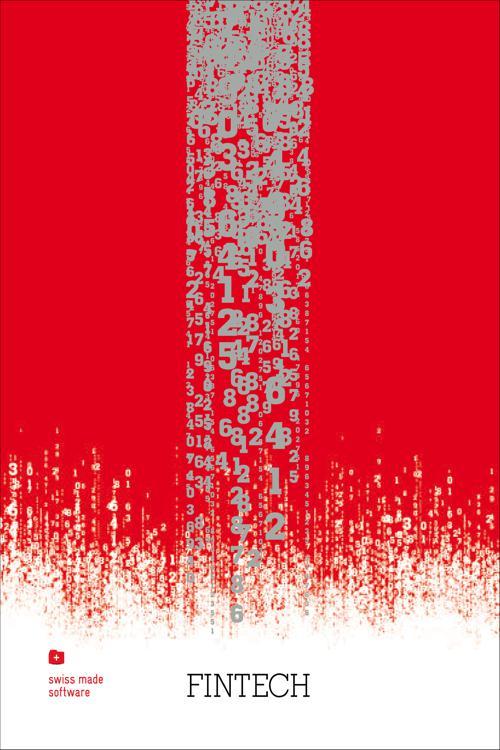 swiss made software – Fintech is the fifth edition of our book series.Swiss fintech is on the rise – but its full economic potential is far from being exhausted. Some observers even appear to fear that any potential profits could be lost in the complicated interplay between the interests of regulators, companies, the state and consumers. The primary solution and guiding principle here is the push for more radical innovation for Switzerland's banking center. What sort of hopes and criticism lie in store for 2016?swiss made software is trying to define the current status of this fascinating industry – an industry where global investment volumes tripled to more than 12.1 billion dollars in 2014. The book provides information on the current state of affairs in fintech, the strengths and activities of the various regions, crowdfunding, and the role played by the regulator, while also introducing stakeholders and explaining concepts like blockchain and Bitcoins. Volume 5 is rounded off with incisive specialist articles and interviews with renowned exponents of the Swiss IT industry.