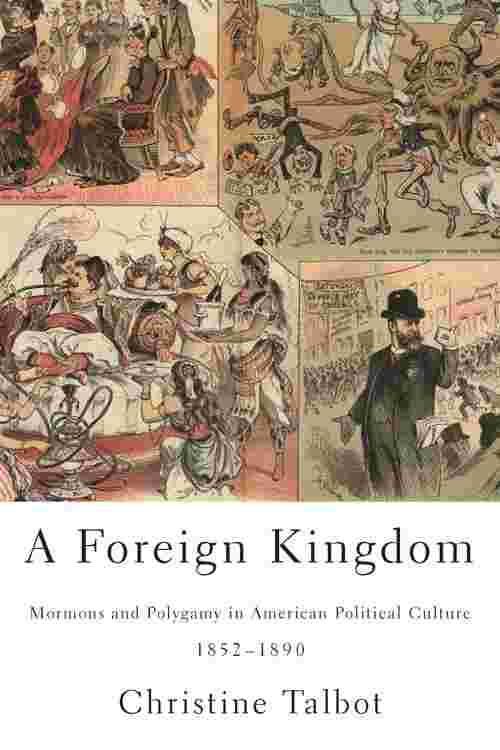 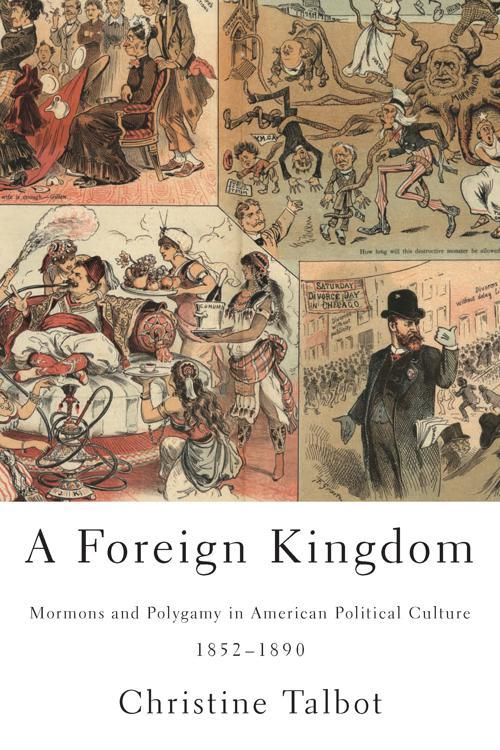 The years from 1852 to 1890 marked a controversial period in Mormonism, when the church's official embrace of polygamy put it at odds with wider American culture. In this study, Christine Talbot explores the controversial era, discussing how plural marriage generated decades of cultural and political conflict over competing definitions of legitimate marriage, family structure, and American identity. In particular, Talbot examines "the Mormon question" with attention to how it constructed ideas about American citizenship around the presumed separation of the public and private spheres. Contrary to the prevailing notion of man as political actor, woman as domestic keeper, and religious conscience as entirely private, Mormons enfranchised women and framed religious practice as a political act. The way Mormonism undermined the public/private divide led white, middle-class Americans to respond by attacking not just Mormon sexual and marital norms but also Mormons' very fitness as American citizens. Poised at the intersection of the history of the American West, Mormonism, and nineteenth-century culture and politics, this carefully researched exploration considers the ways in which Mormons and anti-Mormons both questioned and constructed ideas of the national body politic, citizenship, gender, the family, and American culture at large.