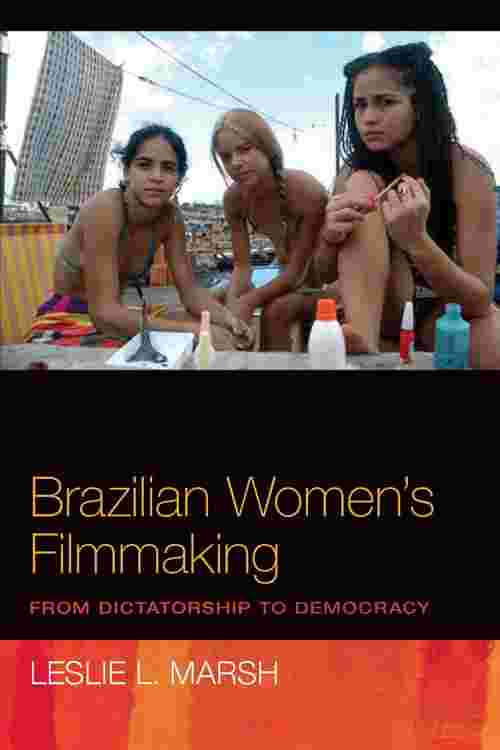 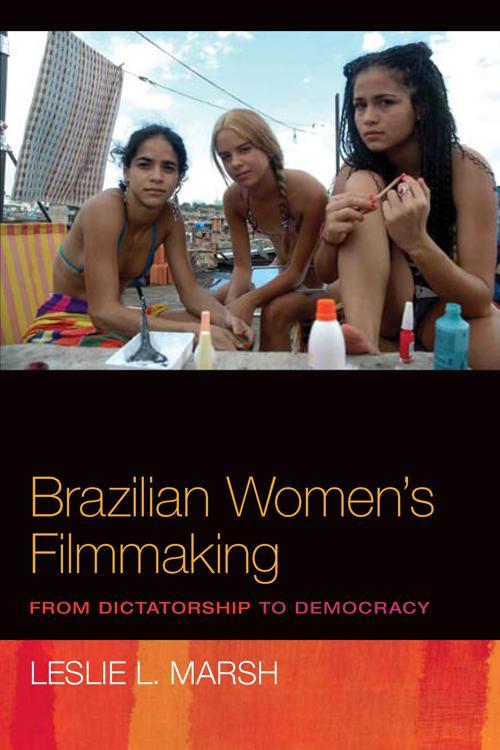 At most recent count, there are no fewer than forty-five women in Brazil directing or codirecting feature-length fiction or documentary films. In the early 1990s, women filmmakers in Brazil were credited for being at the forefront of the rebirth of filmmaking, or retomada, after the abolition of the state film agency and subsequent standstill of film production. Despite their numbers and success, films by Brazilian women directors are generally absent from discussions of Latin American film and published scholarly works.

Filling this void, Brazilian Women's Filmmaking focuses on women's film production in Brazil from the mid-1970s to the current era. Leslie L. Marsh explains how women's filmmaking contributed to the reformulation of sexual, cultural, and political citizenship during Brazil's fight for the return and expansion of civil rights during the 1970s and 1980s and the recent questioning of the quality of democracy in the 1990s and 2000s. She interprets key films by Ana Carolina and Tizuka Yamasaki, documentaries with social themes, and independent videos supported by archival research and extensive interviews with Brazilian women filmmakers. Despite changes in production contexts, recent Brazilian women's films have furthered feminist debates regarding citizenship while raising concerns about the quality of the emergent democracy. Brazilian Women's Filmmaking offers a unique view of how women's audiovisual production has intersected with the reconfigurations of gender and female sexuality put forth by the women's movements in Brazil and continuing demands for greater social, cultural, and political inclusion.