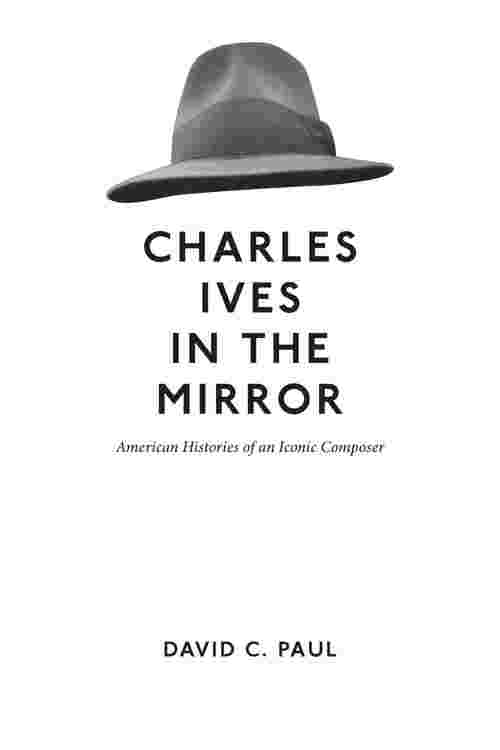 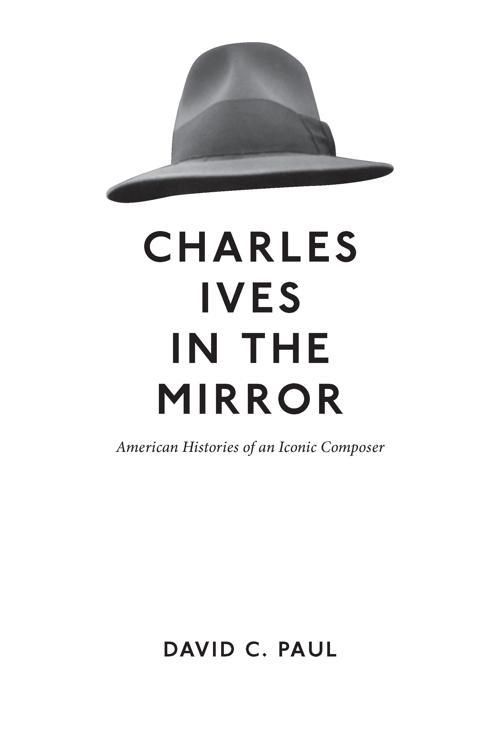 Charles Ives in the Mirror

Charles Ives in the Mirror

In this sweeping survey of intellectual and musical history, David C. Paul tells the new story of how the music of American composer Charles Ives (1874–1954) was shaped by shifting conceptions of American identity within and outside of musical culture. Paul focuses on the critics, composers, performers, and scholars whose contributions were most influential in shaping the critical discourse on Ives, many of them marquee names of American musical culture themselves, including Henry Cowell, Aaron Copland, Elliott Carter, and Leonard Bernstein.Paul explores both how Ives positioned his music amid changing philosophical and aesthetic currents and how others interpreted his contributions to American music. Although Ives's initial efforts to find a public in the early twenties attracted a few devotees, the resurgence of interest in the American literary past during the thirties made a concert staple of his "Concord" Sonata, a work dedicated to nineteenth-century transcendentalist writers. Paul shows how Ives was subsequently deployed as an icon of American freedom during the early Cold War period and how he came to be instigated at the head of a line of "American maverick" composers. Paul also examines why a recent cadre of scholars has beset the composer with Gilded Age social anxieties.