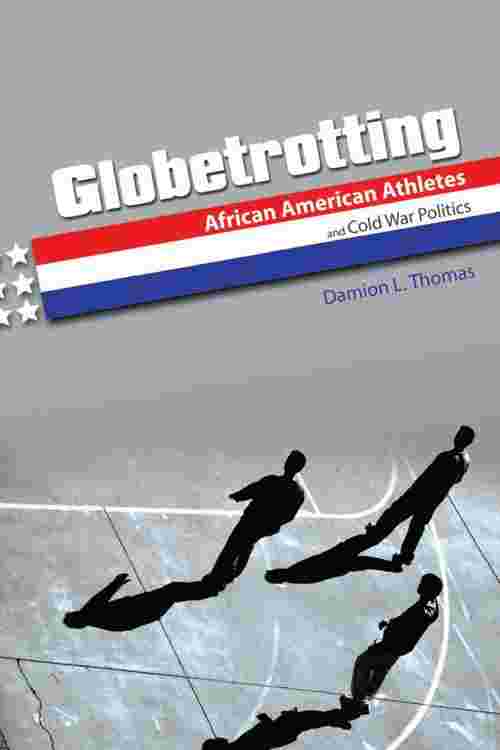 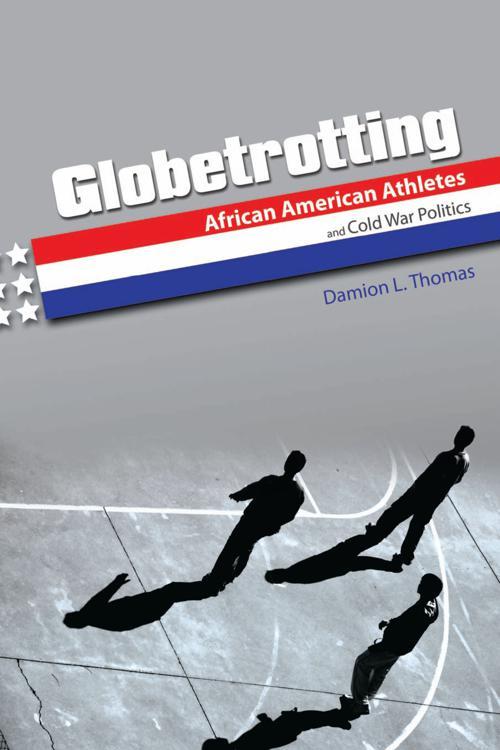 Throughout the Cold War, the Soviet Union deplored the treatment of African Americans by the U.S. government as proof of hypocrisy in the American promises of freedom and equality. This probing history examines government attempts to manipulate international perceptions of U.S. race relations during the Cold War by sending African American athletes abroad on goodwill tours and in international competitions as cultural ambassadors and visible symbols of American values. Damion L. Thomas follows the State Department's efforts from 1945 to 1968 to showcase prosperous African American athletes including Jackie Robinson, Jesse Owens, and the Harlem Globetrotters as the preeminent citizens of the African Diaspora rather than as victims of racial oppression. With athletes in baseball, track and field, and basketball, the government relied on figures whose fame carried the desired message to countries where English was little understood. However, eventually African American athletes began to provide counter-narratives to State Department claims of American exceptionalism, most notably with Tommie Smith and John Carlos's famous black power salute at the 1968 Mexico City Olympics.