[PDF] Illinois in the War of 1812 by Gillum Ferguson | Perlego 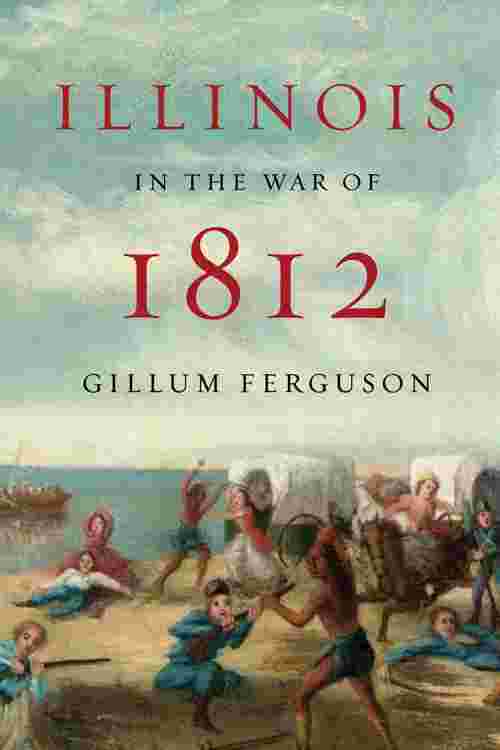 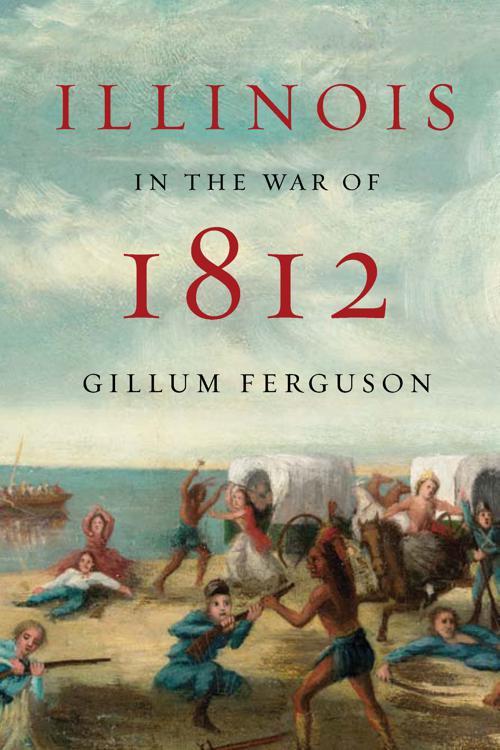 On the eve of the War of 1812, the Illinois Territory was a new land of bright promise. Split off from Indiana Territory in 1809, the new territory ran from the junction of the Ohio and Mississippi rivers north to the U.S. border with Canada, embracing the current states of Illinois, Wisconsin, and a part of Michigan. The extreme southern part of the region was rich in timber, but the dominant feature of the landscape was the vast tall grass prairie that stretched without major interruption from Lake Michigan for more than three hundred miles to the south. The territory was largely inhabited by Indians: Sauk, Potawatomi, Kickapoo, and others. By 1812, however, pioneer farmers had gathered in the wooded fringes around prime agricultural land, looking out over the prairies with longing and trepidation. Six years later, a populous Illinois was confident enough to seek and receive admission as a state in the Union. What had intervened was the War of 1812, in which white settlers faced both Indians resistant to their encroachments and British forces poised to seize control of the upper Mississippi and Great Lakes. The war ultimately broke the power and morale of the Indian tribes and deprived them of the support of their ally, Great Britain. Sometimes led by skillful tacticians, at other times by blundering looters who got lost in the tall grass, the combatants showed each other little mercy. Until and even after the war was concluded by the Treaty of Ghent in 1814, there were massacres by both sides, laying the groundwork for later betrayal of friendly and hostile tribes alike and for ultimate expulsion of the Indians from the new state of Illinois. In this engrossing new history, published upon the war's bicentennial, Gillum Ferguson underlines the crucial importance of the War of 1812 in the development of Illinois as a state. The history of Illinois in the War of 1812 has never before been told with so much attention to the personalities who fought it, the events that defined it, and its lasting consequences. Endorsed by the Illinois Society of the War of 1812 and the Illinois War of 1812 Bicentennial Commission.