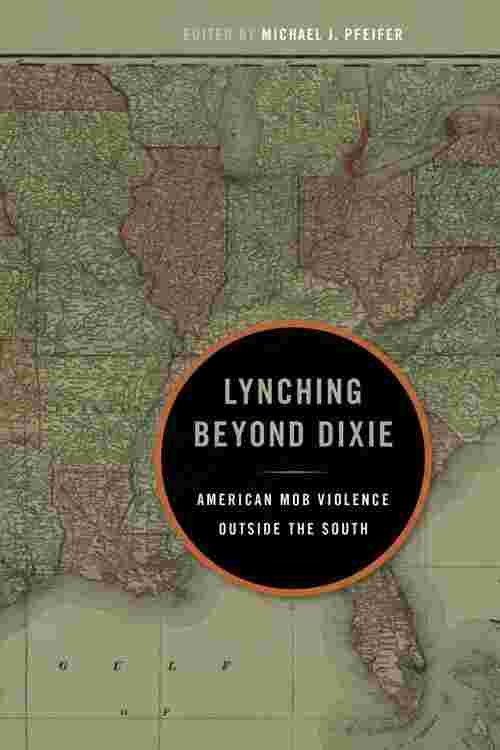 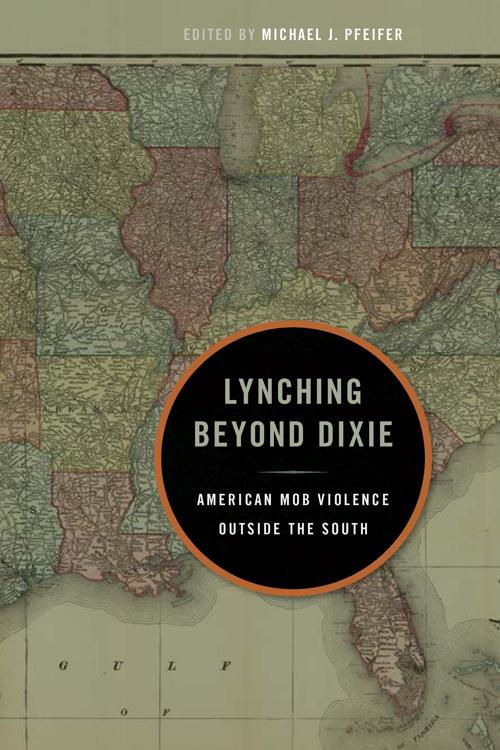 In recent decades, scholars have explored much of the history of mob violence in the American South, especially in the years after Reconstruction. However, the lynching violence that occurred in American regions outside the South, where hundreds of persons, including Hispanics, whites, African Americans, Native Americans, and Asian Americans died at the hands of lynch mobs, has received less attention. This collection of essays by prominent and rising scholars fills this gap by illuminating the factors that distinguished lynching in the West, the Midwest, and the Mid-Atlantic. The volume adds to a more comprehensive history of American lynching and will be of interest to all readers interested in the history of violence across the varied regions of the United States. Contributors are Jack S. Blocker Jr., Brent M. S. Campney, William D. Carrigan, Sundiata Keita Cha-Jua, Dennis B. Downey, Larry R. Gerlach, Kimberley Mangun, Helen McLure, Michael J. Pfeifer, Christopher Waldrep, Clive Webb, and Dena Lynn Winslow.