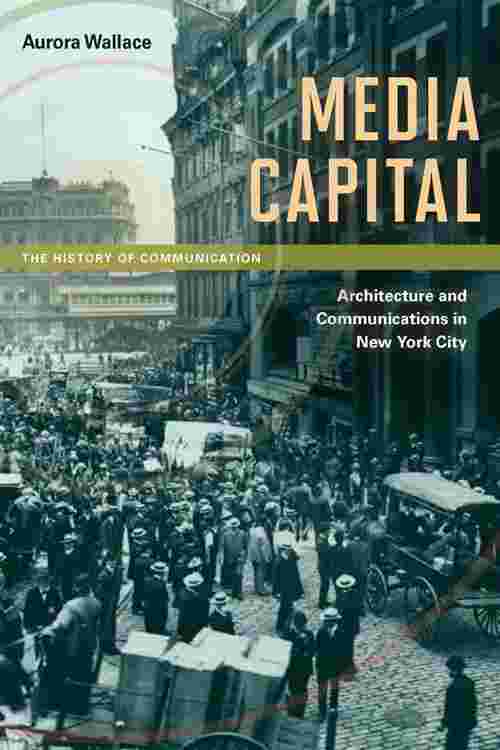 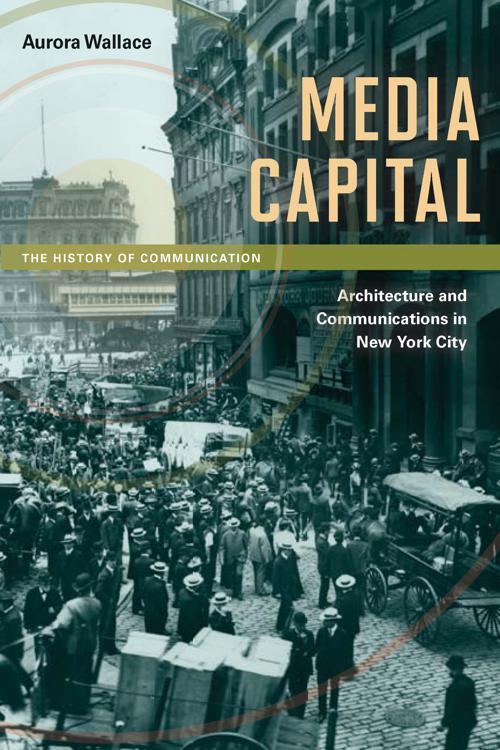 In a declaration of the ascendance of the American media industry, nineteenth-century press barons in New York City helped to invent the skyscraper, a quintessentially American icon of progress and aspiration. Early newspaper buildings in the country's media capital were designed to communicate both commercial and civic ideals, provide public space and prescribe discourse, and speak to class and mass in equal measure. This book illustrates how the media have continued to use the city as a space in which to inscribe and assert their power. With a unique focus on corporate headquarters as embodiments of the values of the press and as signposts for understanding media culture, Media Capital demonstrates the mutually supporting relationship between the media and urban space. Aurora Wallace considers how architecture contributed to the power of the press, the nature of the reading public, the commercialization of media, and corporate branding in the media industry. Tracing the rise and concentration of the media industry in New York City from the mid-nineteenth century to the present, Wallace analyzes physical and discursive space, as well as labor, technology, and aesthetics, to understand the entwined development of the mass media and late capitalism.