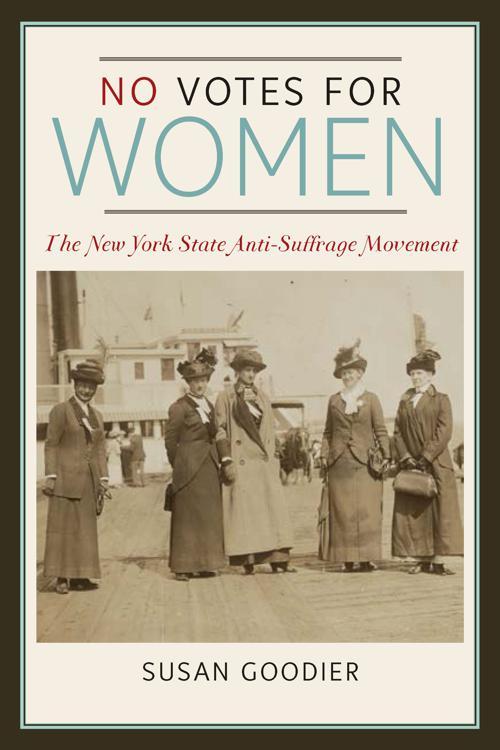 No Votes for Women

No Votes for Women

No Votes for Women explores the complicated history of the suffrage movement in New York State by delving into the stories of women who opposed the expansion of voting rights to women. Susan Goodier finds that conservative women who fought against suffrage encouraged women to retain their distinctive feminine identities as protectors of their homes and families, a role they felt was threatened by the imposition of masculine political responsibilities. She details the victories and defeats on both sides of the movement from its start in the 1890s to its end in the 1930s, acknowledging the powerful activism of this often overlooked and misunderstood political force in the history of women's equality.