[PDF] Organized Crime in Chicago Beyond the Mafia by Robert M. Lombardo | Perlego 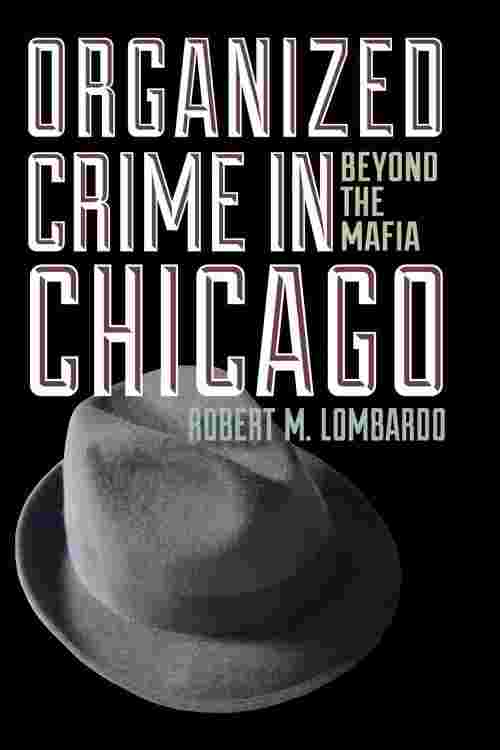 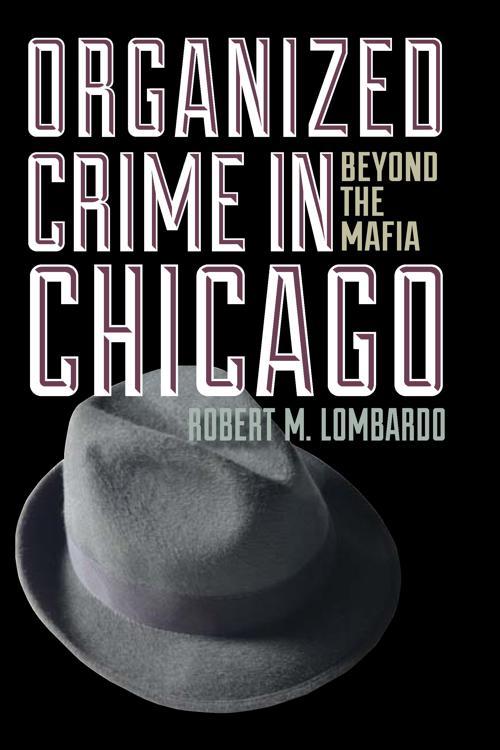 This book provides a comprehensive sociological explanation for the emergence and continuation of organized crime in Chicago. Tracing the roots of political corruption that afforded protection to gambling, prostitution, and other vice activity in Chicago and other large American cities, Robert M. Lombardo challenges the dominant belief that organized crime in America descended directly from the Sicilian Mafia. According to this widespread "alien conspiracy" theory, organized crime evolved in a linear fashion beginning with the Mafia in Sicily, emerging in the form of the Black Hand in America's immigrant colonies, and culminating in the development of the Cosa Nostra in America's urban centers. Looking beyond this Mafia paradigm, this volume argues that the development of organized crime in Chicago and other large American cities was rooted in the social structure of American society. Specifically, Lombardo ties organized crime to the emergence of machine politics in America's urban centers. From nineteenth-century vice syndicates to the modern-day Outfit, Chicago's criminal underworld could not have existed without the blessing of those who controlled municipal, county, and state government. These practices were not imported from Sicily, Lombardo contends, but were bred in the socially disorganized slums of America where elected officials routinely franchised vice and crime in exchange for money and votes. This book also traces the history of the African-American community's participation in traditional organized crime in Chicago and offers new perspectives on the organizational structure of the Chicago Outfit, the traditional organized crime group in Chicago.