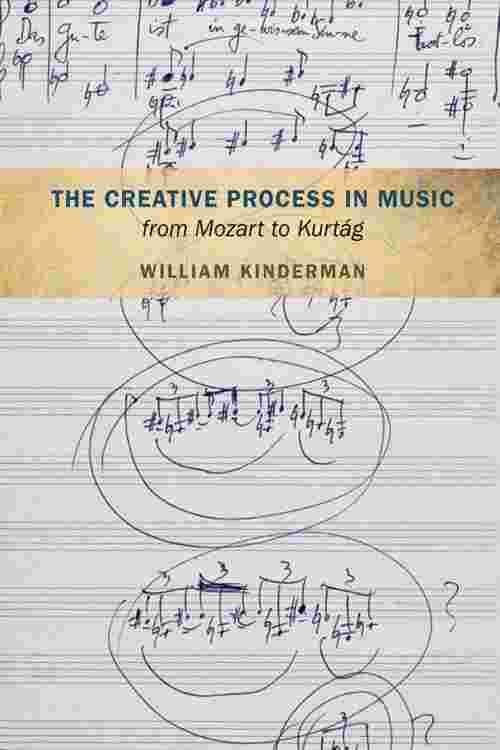 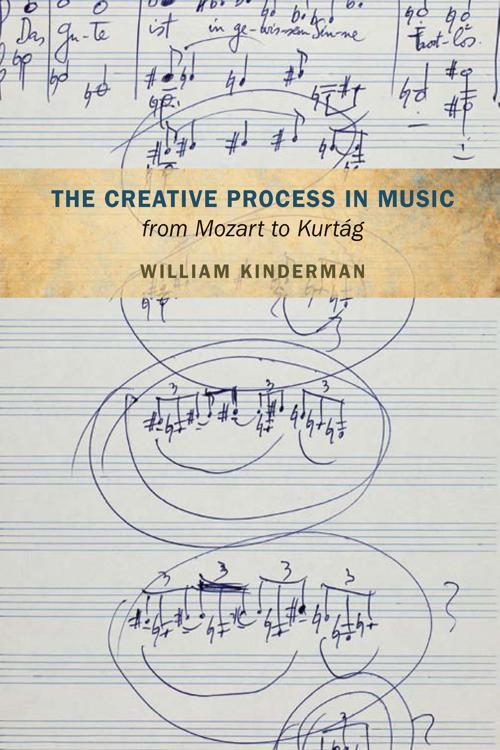 The Creative Process in Music from Mozart to Kurtag

The Creative Process in Music from Mozart to Kurtag

In this intriguing study, William Kinderman opens the door to the composer's workshop, investigating not just the final outcome but the process of creative endeavor in music. Focusing on the stages of composition, Kinderman maintains that the most rigorous basis for the study of artistic creativity comes not from anecdotal or autobiographical reports, but from original handwritten sketches, drafts, revised manuscripts, and corrected proof sheets. He explores works of major composers from the eighteenth century to the present, from Mozart's piano music and Beethoven's Piano Trio in F to Kurtág's Kafka Fragments and Hommage à R. Sch. Other chapters examine Robert Schumann's Fantasie in C, Mahler's Fifth Symphony, and Bartók's Dance Suite. Revealing the diversity of sources, rejected passages and movements, fragmentary unfinished works, and aborted projects that were absorbed into finished compositions, The Creative Process in Music from Mozart to Kurtág illustrates the wealth of insight that can be gained through studying the creative process.