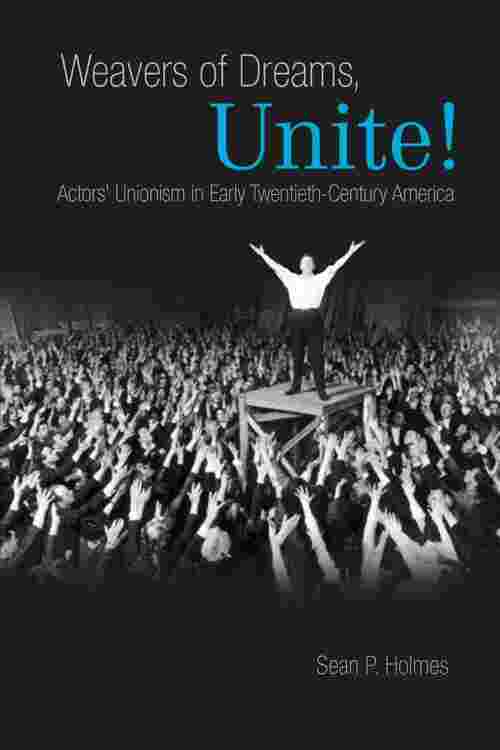 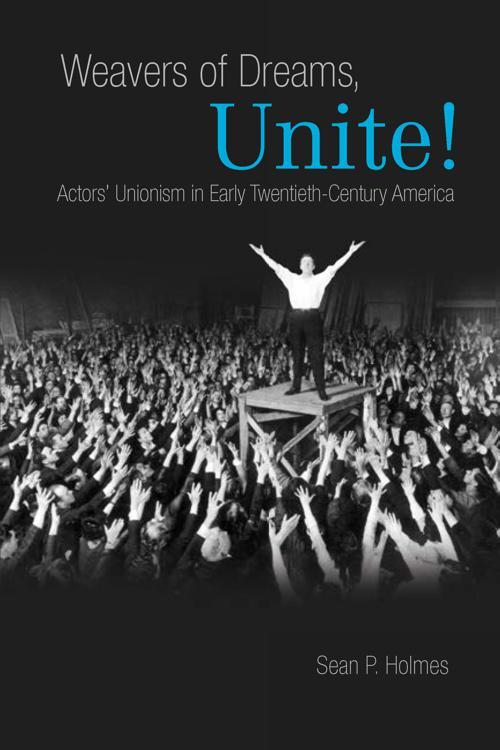 Published to coincide with the centenary of the founding of the Actors' Equity Association in 1913, Weavers of Dreams, Unite! explores the history of actors' unionism in the United States from the late nineteenth century to the onset of the Great Depression. Drawing upon hitherto untapped archival resources in New York and Los Angeles, Sean P. Holmes documents how American stage actors used trade unionism to construct for themselves an occupational identity that foregrounded both their artistry and their respectability. In the process, he paints a vivid picture of life on the theatrical shop floor in an era in which economic, cultural, and technological changes were transforming the nature of acting as work. The engaging study offers important insights into the nature of cultural production in the early twentieth century, the role of class in the construction of cultural hierarchy, and the special problems that unionization posed for workers in the commercial entertainment industry.