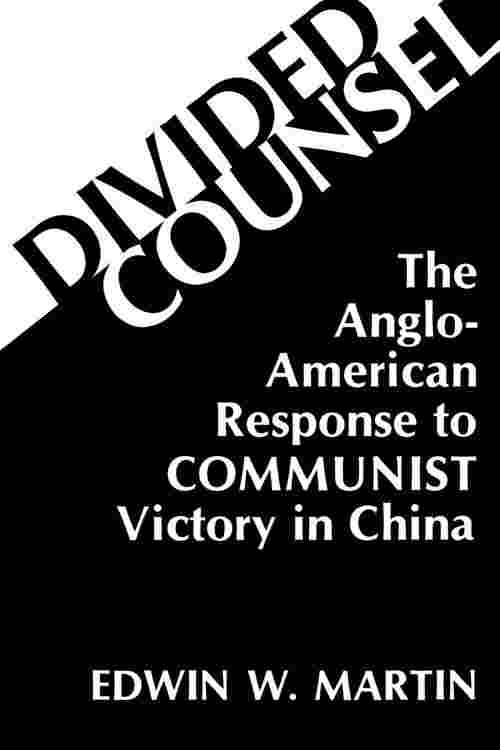 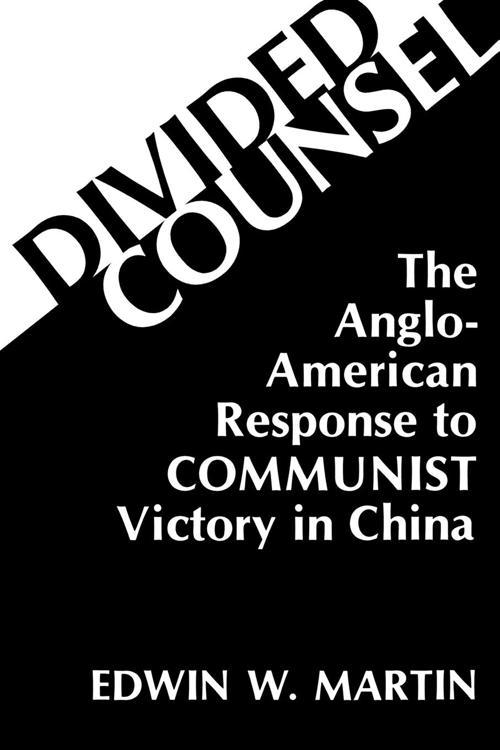 In the long controversy over the failure of the United States to extend early recognition to the People's Republic of China, the story of American efforts to maintain an official presence in the Communist-controlled areas of China until 1950 has been largely neglected. Moreover, the often bitter partisan strife over Sino-American relations during this period has obscured important facts or so distorted them that making an independent judgment is difficult indeed. In this book, Edwin Martin seeks to set the confused record straight by providing a well-documented, detailed account of American responses to the policies and actions of the victorious Chinese Communists from their capture of Mukden in November 1948 to their intervention in the Korean War and rejection of U.N. cease-fire offers.

Uniquely, Martin provides also a parallel account, based on recently released Foreign Office documents, of Sino-British relations during this period, shedding useful light on the course of American policy. Significantly neither the British nor the American approaches were successful; both governments overestimated their power to influence events in China and the vulnerability of the Sino-Soviet relationship. Only at the Geneva meetings in 1954 did the Chinese Communists reverse policy positions they had steadfastly maintained during 1949-1950.

This corrective view of early American relations with the People's Republic of China will be welcomed by all concerned with Asian history and diplomacy.