[PDF] Whistling in the Dark Memory and Culture in Wartime London by Jean R. Freedman | Perlego 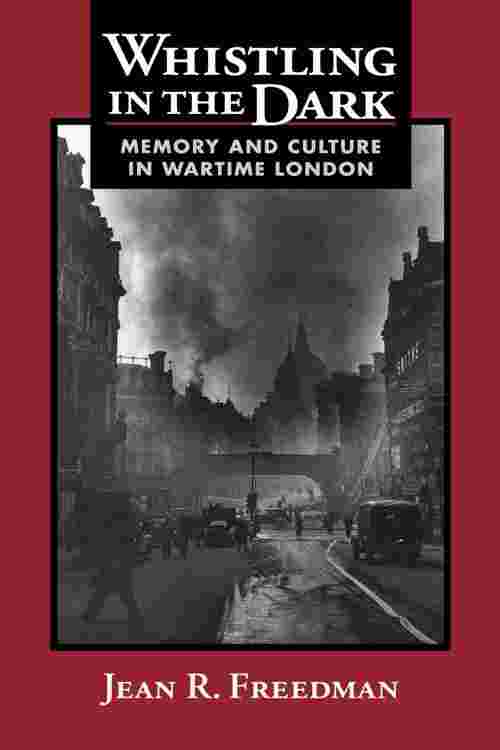 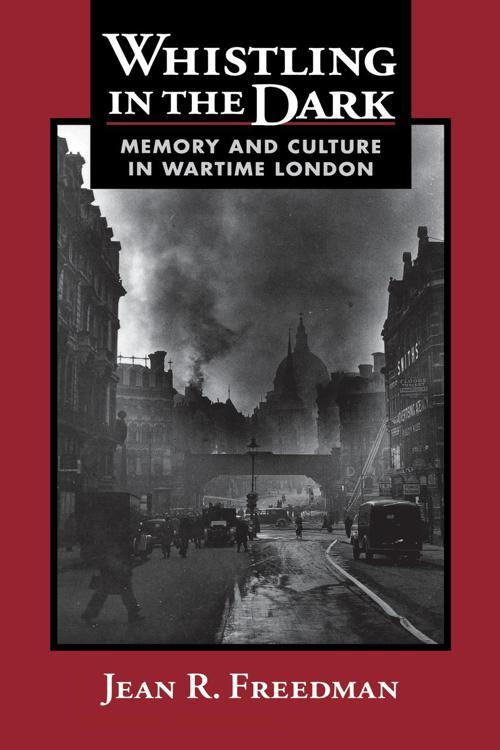 Whistling in the Dark

Whistling in the Dark

Few historical images are more powerful than those of wartime London. Having survived a constant barrage of German bombs, the city is remembered as an island of courage and defiance. These wartime images are still in use today to support a wide variety of political viewpoints. But how well do such descriptions match the memories of those who survived the blitz?

Jean Freedman interviewed more than fifty people who remember London during the war, focusing on under-represented groups, including women, Jews, and working-class citizens. In addition she examined original propaganda, secret government documents, wartime diaries, and postwar memoirs. Of particular significance to Freedman were the contemporary music, theater, film, speeches, and radio drama used by the British government to shape public opinion and impart political messages. Such bits of everyday life are mentioned in virtually every civilian's experience of wartime London but their interpretations of them often clashed with their government's intentions.

By exploring the differences between wartime documentation and postwar memory, oral and written artifacts, and the voices of the powerful and the obscure, Freedman illuminates the complex interactions between myth and history. She concludes that there are as many interpretations of what really happened during Britain's finest hour as there are people who remember it.