[PDF] Burke and the Nature of Politics The Age of the French Revolution by Carl B. Cone | Perlego 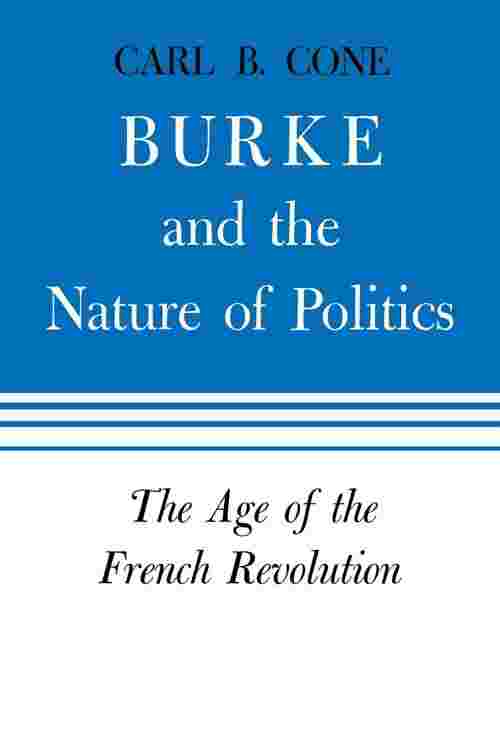 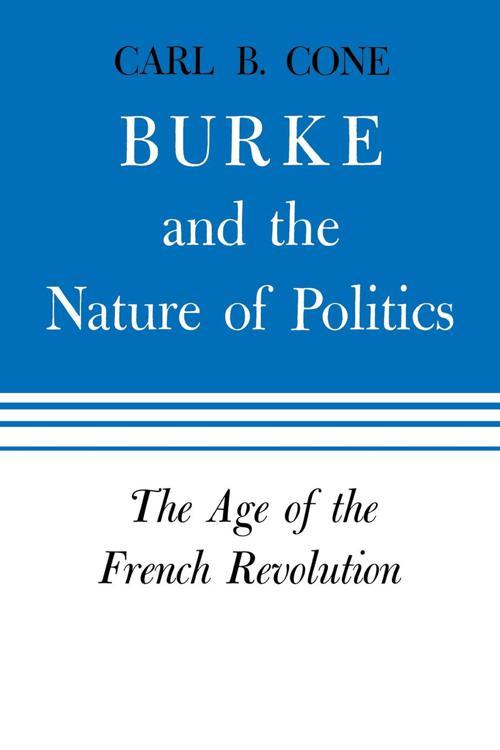 Burke and the Nature of Politics

Burke and the Nature of Politics

The Age of the French Revolution
Carl B. Cone
Book details
Table of contents

In this second of two volumes, Carl B. Cone demonstrates once again that only through a study of Edmund Burke's active political life can one understand his thought. To Burke's important practical contributions to the art of government made prior to 1782 (Volume I, The Age of the American Revolution ) must now be added the extension of his thought to new problems of empire and finally, in more theoretical directions, to the French Revolution, which Burke saw as the greatest crisis in the history of the Christian community.

Mr. Cone frankly acknowledges the flexibility of view Burke displayed while active in politics, but he also reveals Burke's basic continuity of principle. His career as a public man was a quest for justice and good order in the affairs of men. Each of the great problems he encountered served to develop in him the belief that the duty of the statesman was to bring his society into harmony with the moral order of the universe.

Burke was absorbed in four great causes after 1782. One was domestic the constitutional and social order of England. Burke championed the independence of parliament, the supremacy of the House of Commons, and the aristocratic political system against those who asserted the prerogative powers of the crown or the necessity for parliamentary reform. As before 1782, he continued to advocate party as the instrument for giving effect to the constitutional principles that would preserve the liberties of Englishmen.

For the people of the British Empire too, Burke sought justice. With America gone, he turned his attention to the administration of India. Deeply entangled with domestic politics, the impeachment of Warren Hastings, governor general of India, for abuse of his office engrossed Burke through almost all of the last fifteen years of his life. Mr. Cone's account of the impeachment is the fullest that any student of Burke has published.

Another great imperial problem, justice for the people of Ireland, also runs through the entire period 1782--1797. As during the American Revolution, Burke desired to preserve the unity of the British Empire and the integrity of the protectionist commercial system, and so he approached the Irish problem with the conviction that justice could be attained within the superintending authority of the imperial government.

The crisis of the French Revolution dominates the last half of the book. Because it was based upon principles of man and society, the Revolution forced Burke, as no earlier crisis had done, to give the fullest expression to his philosophy in one of the great political documents of the world. Mr. Cone presents here a discerning analysis both of the nature of Burke's opposition to the basic ideas of the Enlightenment and an exposition of the historical-legal principle which had emerged in Burke's own thought from the experience of a full life.