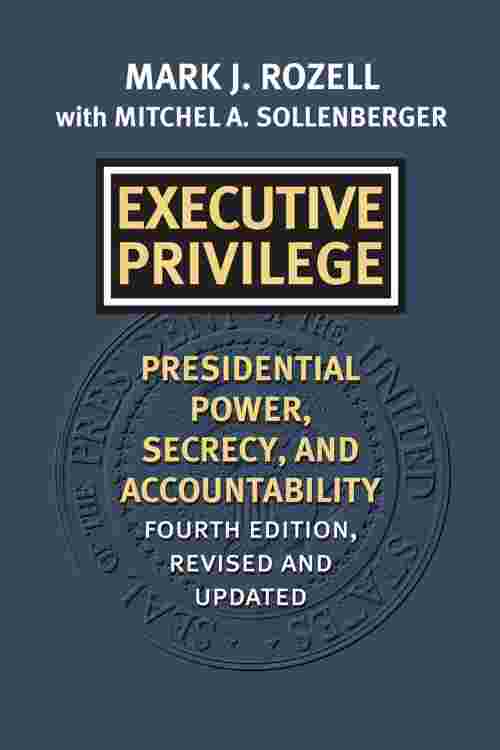 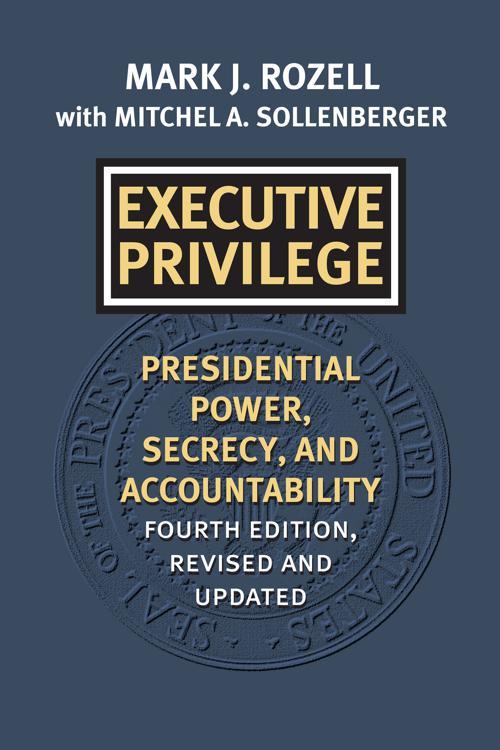 Executive Privilege —called “the definitive contemporary work on the subject” by the Journal of Politics —is widely considered the best in-depth history and analysis of executive privilege and its relation to the proper scope and limits of presidential power.This fourth edition is revised and updated to include the two Obama administrations and the first three years of the Trump administration. The new edition includes President Obama’s failure to live up to the high expectations of his campaign promises, and, President Trump’s controversies, including the investigations into Russian meddling in the 2016 election, the proposed addition of a citizenship question on the 2020 Census, and the ongoing inquiry into White House security clearances.“For an American people who (apparently) must be their president’s keeper, this book is essential reading.â€�— Rhetoric & Public Affairs