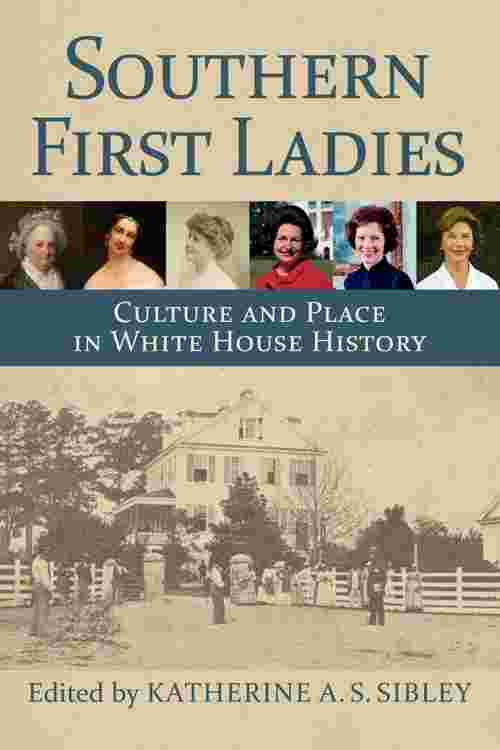 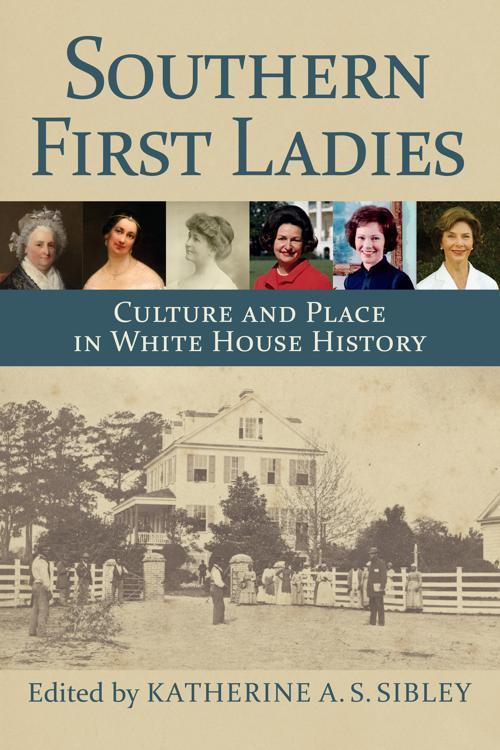 Southern First Ladies explores the ways in which geographical and cultural backgrounds molded a group of influential first ladies. The contributors to this volume use the lens of “Southernness” to define and better understand the cultural attributes, characteristics, actions, and activism of seventeen first ladies from Martha Washington to Laura Bush.The first ladies defined in this volume as Southern were either all born in the South—specifically, the former states of the Confederacy or their slave-holding neighbors like Missouri—or else lived in those states for a significant portion of their adult lives (women like Julia Tyler, Hillary Clinton, and Barbara Bush).Southern climes indelibly shaped these women and, in turn, a number of enduring White House traditions. Along with the standards of proper behavior and ceremonial customs and hospitality demanded by notions of Southern white womanhood, some of which they successfully resisted or subverted, early first ladies including Martha Washington, Dolley Madison, Julia Tyler, and Sarah Polk were also shaped by racially based societal and cultural constraints typical of the eighteenth and nineteenth centuries, some of which have persisted to the present day.The first nine women in this volume, from Martha Washington to Julia Grant, all enslaved others during their lives, inside or outside the White House. Among the seven first ladies in the book’s last section, Ellen Wilson, for example, was profoundly influenced by the reformist ethos of the Progressive Era and set an example for activism that five of her Southern successors—Lady Bird Johnson, Rosalynn Carter, Barbara Bush, Hillary Clinton, and Laura Bush—all emulated. By contrast, Ellen’s immediate successor in the White House, Edith Wilson, enthusiastically celebrated the “Lost Cause.” Southern First Ladies is the first volume to comprehensively emphasize the significance of Southernness and a Southern background in the history and work of first ladies, and Southernness’ long-standing influence for the development of this position in the White House as well as outside of it.