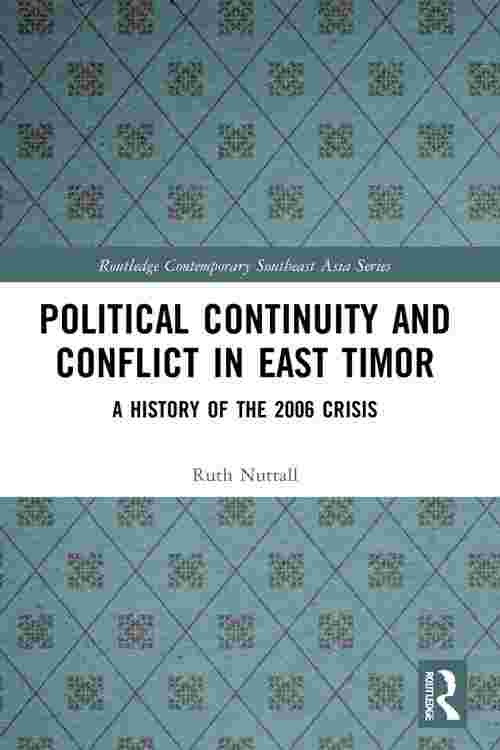 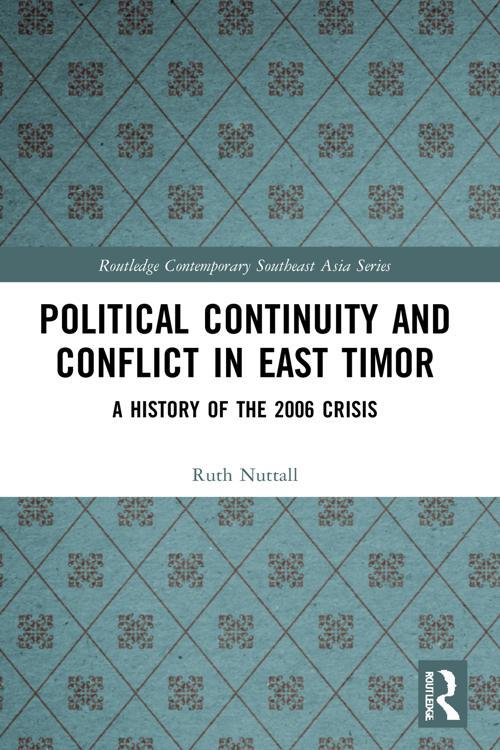 This book examines the history of political continuity and conflict in East Timor between 1974 and 2006, and the origins of an unexpected crisis in 2006 which caused an international military intervention and several more years of UN missions.

Providing a fresh and empirical political history to explain the crisis, the book offers new dimensions to the understanding of East Timor, its independence struggles, political transition and politics after independence in 2002. The author revisits historical materials and brings to light new resources, making extensive use of the 2005 Report of the Commission for Reception, Truth and Reconciliation and contemporary diplomatic, UN and news media reports, to provide a precise context and chronology for the events in 2006. The book provides an analysis within which factors such as ethnic and inter-communal violence, security sector weaknesses and conflict between the army and police, the constitution and legal system, state-building and peace-building can be located in the larger context of the 2006 crisis.

Demonstrating how and why, in the space of four weeks in April and May 2006, the newly independent country of Timor-Leste plunged from 'UN success story' into catastrophe, this book will be of interest to academics working on Southeast Asian Politics, Southeast Asian history, Development Studies and Nation-, State- and Peace-Building and International Relations.