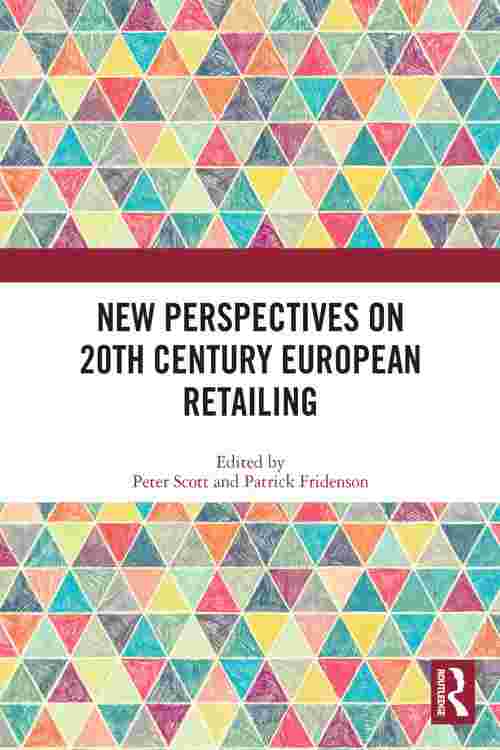 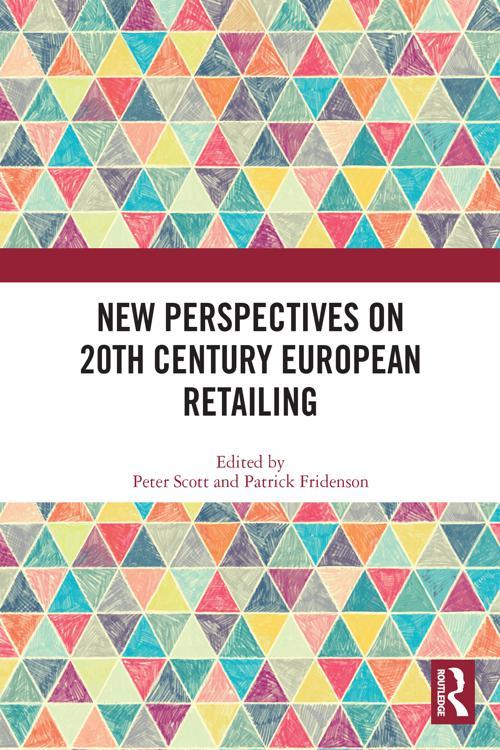 Peter Scott, Patrick Fridenson
This book is unavailable in your country
Book details
Table of contents

Despite the publication of several studies examining European retailing in relation to the USA, there is still a dearth of recent research, in English, that explores the development of retailing in specific European countries (with the obvious exception of Britain), over the twentieth century. Even for the UK, more research is needed to challenge claims such as the alleged "backwardness" of British retailing relative to North America, or the presence of formidable "environmental" barriers to the "industrialisation" of retailing in Britain.

The chapters in this book were originally published as a special issue of the Business History journal.