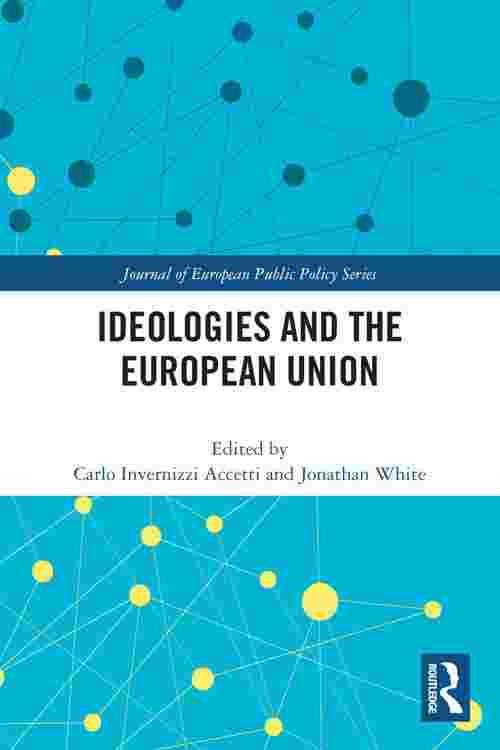 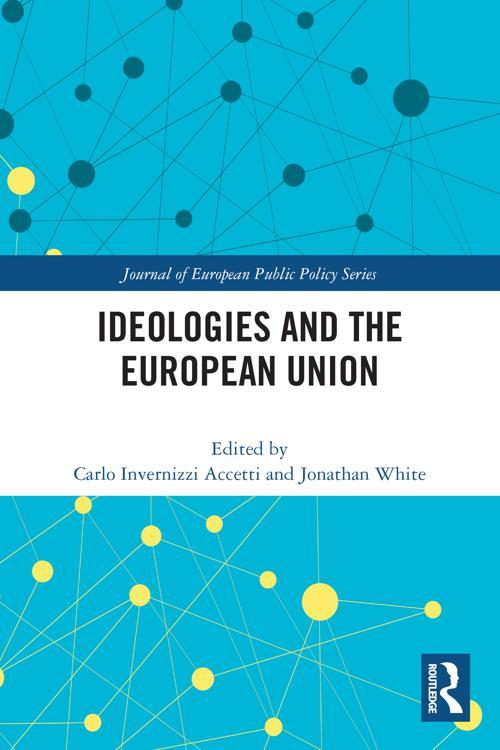 Ideologies and the European Union

Ideologies and the European Union

This volume examines what the concept of ideology can add to our understanding of the European Union, and the way in which the process of European integration has inflected the ideological battles that define contemporary European politics, both nationally and transnationally.

Contemporary debates on the nature and value of the European Union often touch on the notion of ideology. The EU's critics routinely describe it as an ideologically-motivated project, associating it from the left with a form of 'neo-liberal capitalism' or from the right with 'liberal multiculturalism'. Its defenders often praise it in explicitly post- or anti-ideological terms, as a regulatory body focused on the production of output legitimacy, or as a bulwark against dangerous ideological revivals in the form of nationalism and populism. Yet the existing academic literature linking the study of the EU with that of ideologies is surprisingly thin. This volume brings together a number of original contributions by leading international scholars and takes an approach that is both historical and conceptual, probing the EU's ideological roots, while also laying the grounds for a reappraisal of its contemporary ideological make-up.

The chapters in this book were originally published as a special issue of the Journal of European Public Policy.