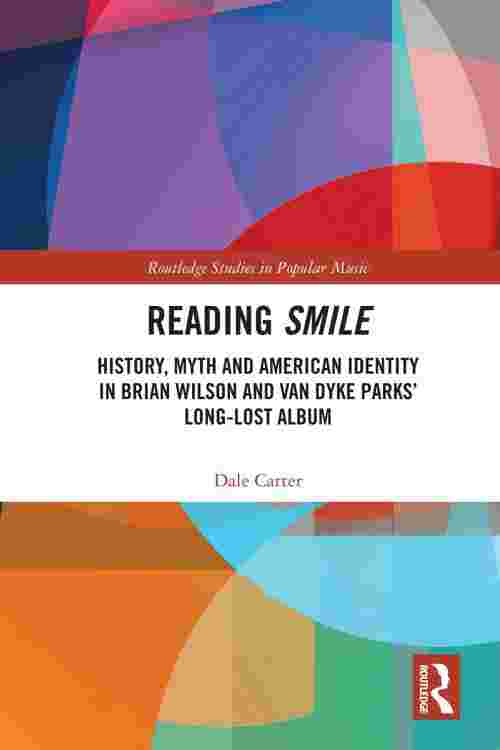 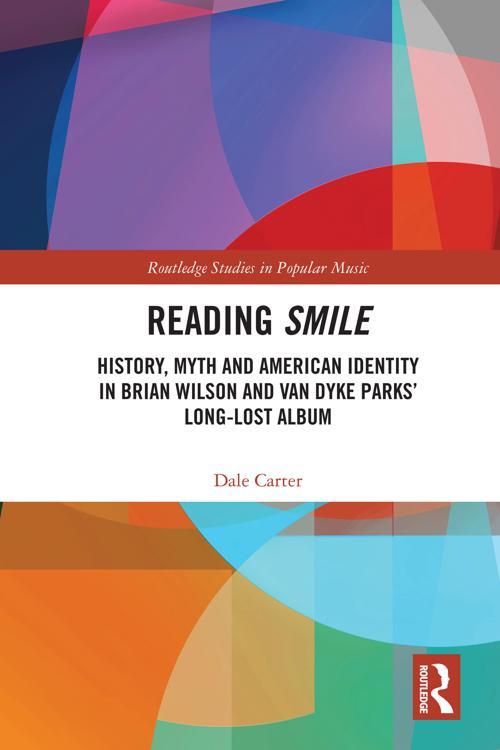 First conceived in 1966 but only completed in 2004, Brian Wilson Presents Smile has been called "the best-known unreleased album in pop music history" and "an American Sergeant Pepper. " Reading Smile offers a close analysis of the recording in its social, cultural and historical contexts.

It focuses in particular on the finished work's subject matter as embodied in Van Dyke Parks' contentious yet little understood lyrics, with their low-resolution, highly allusive portrayals of western expansion's archetypes, from Plymouth Rock, Massachusetts to Diamond Head, Hawaii. Documenting their multiple references and connotations, it argues that their invocations of national self-definition are part of a carefully crafted vision of American identity, society and culture both in tune and at odds with the times. Critical of the republic's past practices but convinced that its ideals, values and myths still provided resources to redeem it, the recording is interpreted as a creative musical milestone, an enduring product of its volatile, radical, countercultural times, and an American pop art classic.

Of particular relevance to American Studies and popular culture scholars, Reading Smile will also appeal to those interested in 1960s popular music, not least to fans of Brian Wilson, Van Dyke Parks and the Beach Boys.