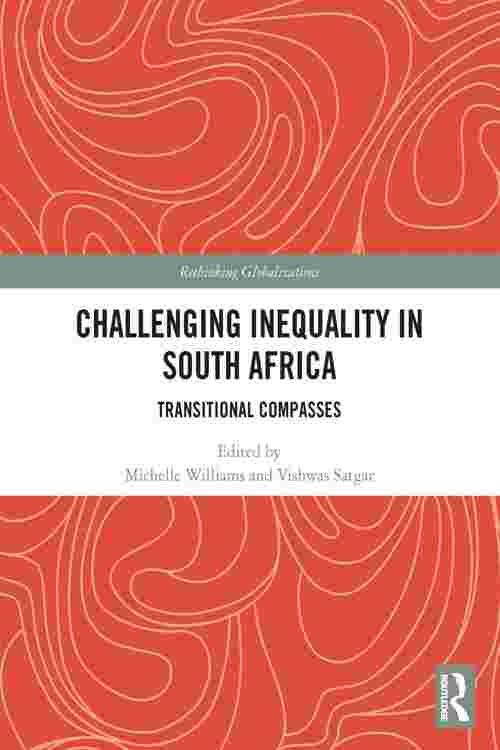 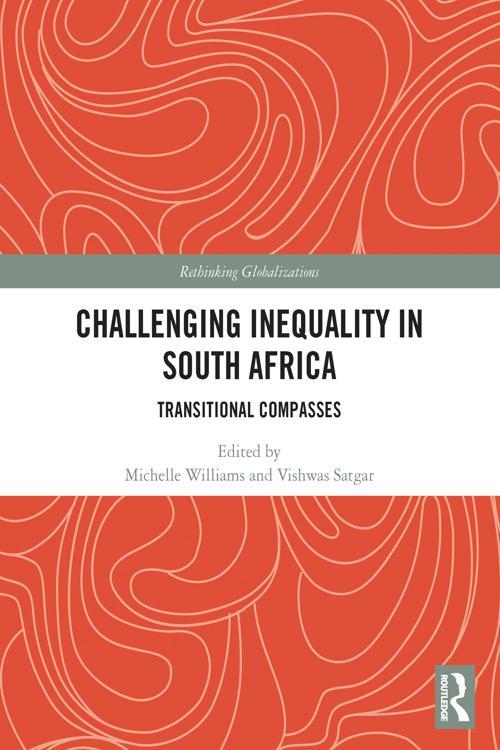 In Challenging Inequality in South Africa: Transitional Compasses leading scholars of South Africa explore creative possibilities to challenge structures of economic, social and political power that produce inequality. Through concrete empirical examples of movements, workers' struggles, initiatives, and politics in challenging inequality, the authors illustrate 'transitional compasses' that go beyond protest politics to a 'generative' politics, a politics of building the alternatives in the interstitial spaces of capitalism. The conceptual framing is oriented around the way in which power is produced and reproduced through intricate relationships between hegemonic projects and everyday life. While power underpins all social relations, it is often taken for granted, as it is frequently hidden behind other social relations. Resistance to power emerges through engendering counter-hegemonic projects that are intertwined with alternative everyday practices. The authors highlight sources of alternative forms of power found in resistance to dominant forms of power through concrete experiences to create transformative alternatives. To concretize the conceptual framing, the authors look at the emancipatory possibilities of a universal basic income, the use of law in tackling inequality in health and education, creative initiatives to establish a people-centred food system through food sovereignty, new forms of organizing led by precarious workers, democratic possibilities in local state delivery, and attempts at reconceptualizing the good life by looking at issues of happiness and ecosocialism.

The chapters in this book were originally published in the journal, Globalizations.