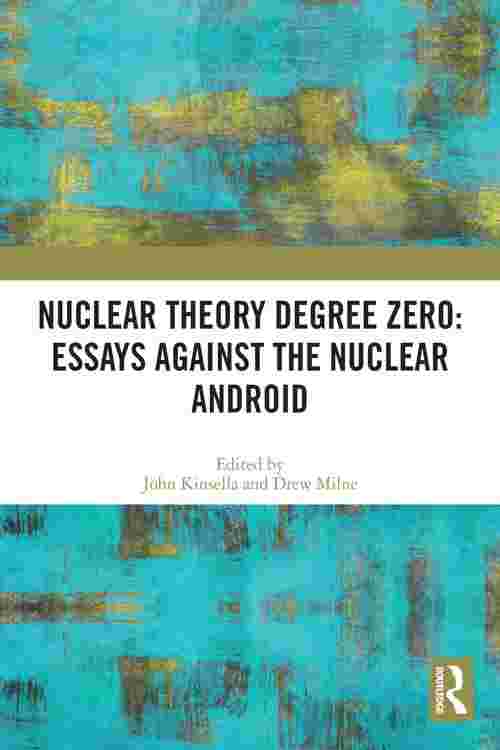 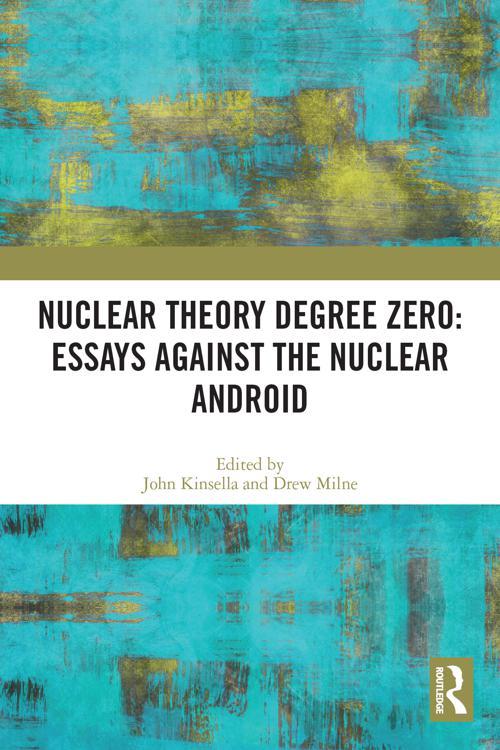 John Kinsella, Drew Milne
This book is unavailable in your country
Book details
Table of contents

Central to this polyvalent 'report' on the infiltration of our lives and control over them exerted by the industrial-military complex, are critiques of the creation, storage and use of atomic weapons, the exploitation of Australian Aboriginal people and their lands through British atomic testing in the 1950s, and an exposé of a language of denial in the world of nuclear mining/energy/military usages. 'Nuclear' is also parenthetically investigated in its function as extended metaphor and question for poetry and poetics. Key is a consideration of the use of the language of the 'atomic' in cultural spaces, and in 'the arts'. Indigenous land-rights claims in the face of uranium mining, the semantics of waste and of the glib usage by nuclear power companies of the fact of global warming to suit their own corrosive agendas. The triumphalism of scientific and cultural discourse around 'nuclear' and the threats by nuclear fission are by association brought into question. The nuclear cycle throws the whole future of human beings into doubt, and this book seeks to assemble new resources of resistance through creative and critical mediums, including poetry and poetics.

The chapters in this book were originally published as a special issue of Angelaki.