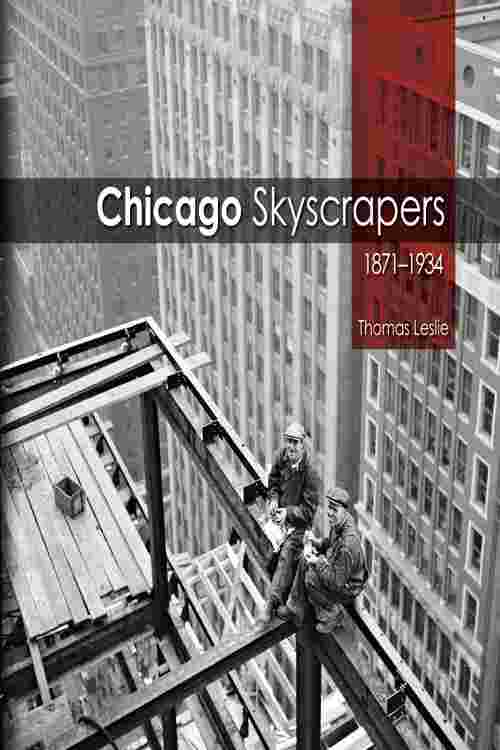 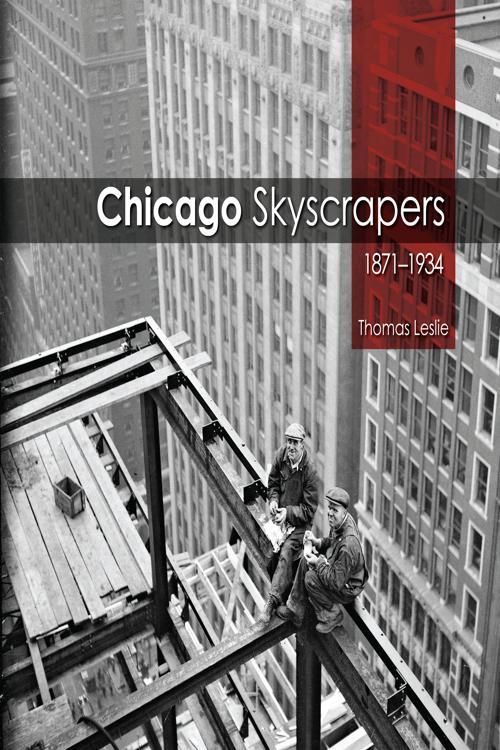 For more than a century, Chicago's skyline has included some of the world's most distinctive and inspiring buildings. This history of the Windy City's skyscrapers begins in the key period of reconstruction after the Great Fire of 1871 and concludes in 1934 with the onset of the Great Depression, which brought architectural progress to a standstill. During this time, such iconic landmarks as the Chicago Tribune Tower, the Wrigley Building, the Marshall Field and Company Building, the Chicago Stock Exchange, the Palmolive Building, the Masonic Temple, the City Opera, Merchandise Mart, and many others rose to impressive new heights, thanks to innovations in building methods and materials. Solid, earthbound edifices of iron, brick, and stone made way for towers of steel and plate glass, imparting a striking new look to Chicago's growing urban landscape. Thomas Leslie reveals the daily struggles, technical breakthroughs, and negotiations that produced these magnificent buildings. He also considers how the city's infamous political climate contributed to its architecture, as building and zoning codes were often disputed by shifting networks of rivals, labor unions, professional organizations, and municipal bodies. Featuring more than a hundred photographs and illustrations of the city's physically impressive and beautifully diverse architecture, Chicago Skyscrapers, 1871–1934 highlights an exceptionally dynamic, energetic period of architectural progress in Chicago.