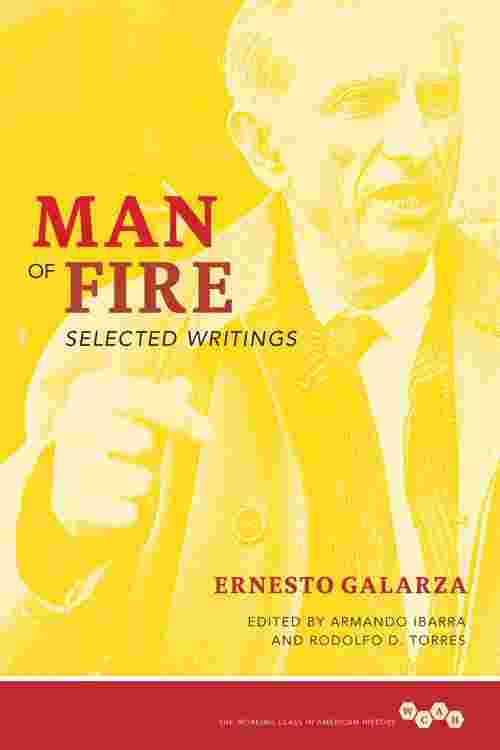 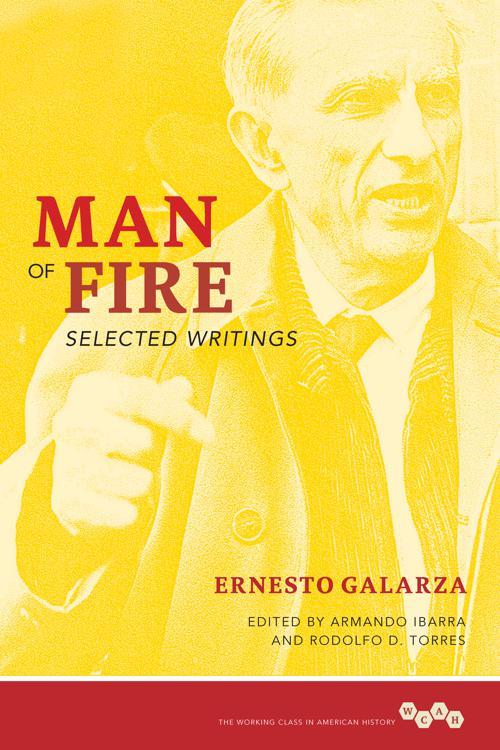 Activist, labor scholar, and organizer Ernesto Galarza (1905–1984) was a leading advocate for Mexican Americans and one of the most important Mexican American scholars and activists after World War II. This volume gathers Galarza's key writings, reflecting an intellectual rigor, conceptual clarity, and a constructive concern for the working class in the face of America's growing influence over Mexico's economic system. Throughout his life, Galarza confronted and analyzed some of the most momentous social transformations of the twentieth century. Inspired by his youthful experience as a farm laborer in Sacramento, he dedicated his life to the struggle for justice for farm workers and urban working-class Latinos and helped build the first multiracial farm workers union, setting the foundation for the emergence of the United Farm Workers Union. He worked to change existing educational philosophies and curricula in schools, and his civil rights legacy includes the founding of the Mexican American Legal Defense Fund (MALDEF) and the National Council of La Raza (NCLR). In 1979, Galarza was the first U.S. Latino to be nominated for the Nobel Prize in Literature, for works such as Strangers in Our Fields, Merchants of Labor, Barrio Boy, and Tragedy at Chualar.