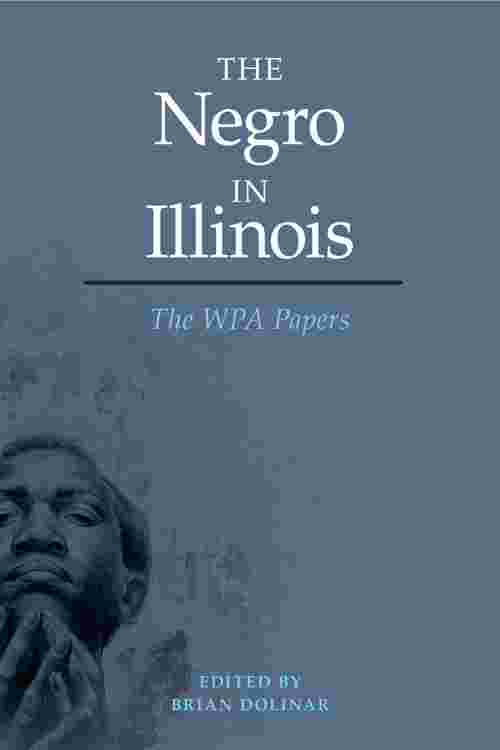 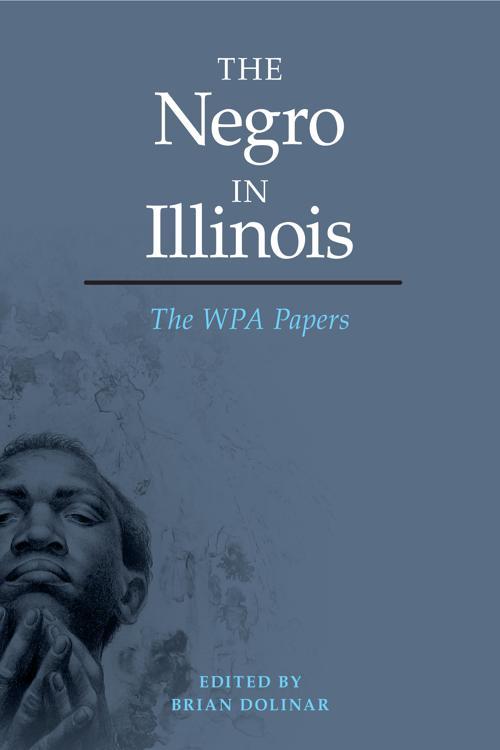 The Negro in Illinois

The Negro in Illinois

The Negro in Illinois was produced by a special division of the Illinois Writers' Project, one of President Roosevelt's Works Progress Administration programs. Headed by Harlem Renaissance poet Arna Bontemps and white proletarian writer Jack Conroy, The Negro in Illinois employed Richard Wright, Margaret Walker, Katherine Dunham, Fenton Johnson, Frank Yerby, Richard Durham, and other major black writers living in Chicago.The authors chronicled the African American experience in Illinois from the beginnings of slavery to the Great Migration. Individual chapters discuss various aspects of public and domestic life, recreation, politics, religion, literature, and performing arts. After the project's cancellation in 1942, most of the writings went unpublished for more than half a century--until now. Editor Brian Dolinar provides an informative introduction and epilogue which explain the origins of the project and place it in the context of the Black Chicago Renaissance.