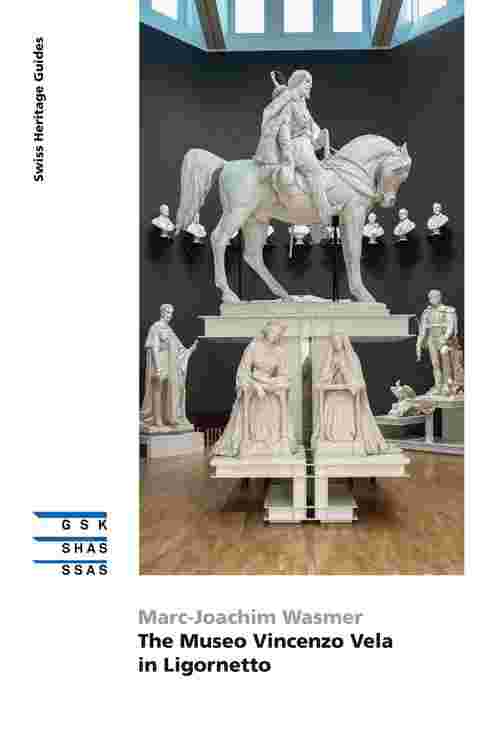 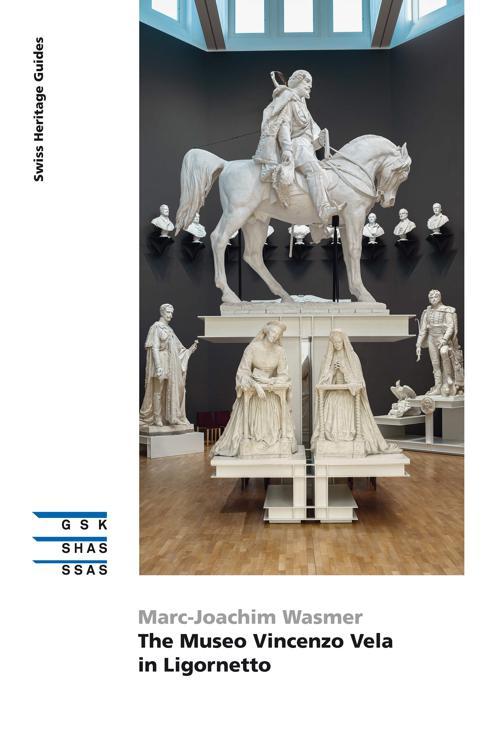 The Museo Vincenzo Vela in Ligornetto

The Museo Vincenzo Vela in Ligornetto

The Museo Vincenzo Vela is the most important artist's residence preserved today in Switzerland and one of the most interesting in Europe, from both a historical and a cultural perspective. The museum houses nearly all the original plasters by the Ticinese sculptor Vincenzo Vela (1820–1891). Born in Ligornetto and active for a large part of his life in Milan and Turin, Vela was a leading exponent of realism in sculpture and a fervid supporter of the Risorgimento, the political movement to unify Italy. At the height of his career, Vela built a stately home in his native village conceived as a studio and residence, where, upon his return from abroad, the sculptor presented the full-size plaster models of his masterpieces in a specially designed exhibition space. Acting on the wishes of his father Vincenzo, Spartaco Vela bequeathed the property to the Swiss Confederation in 1892. First opened to the public in 1898, the museum was modernized in 1997–2001 by the renown architect Mario Botta. In addition to a rich archive of scientific documentation, the museum holds periodic temporary exhibitions, cultural activities, conferences, lectures and concerts.