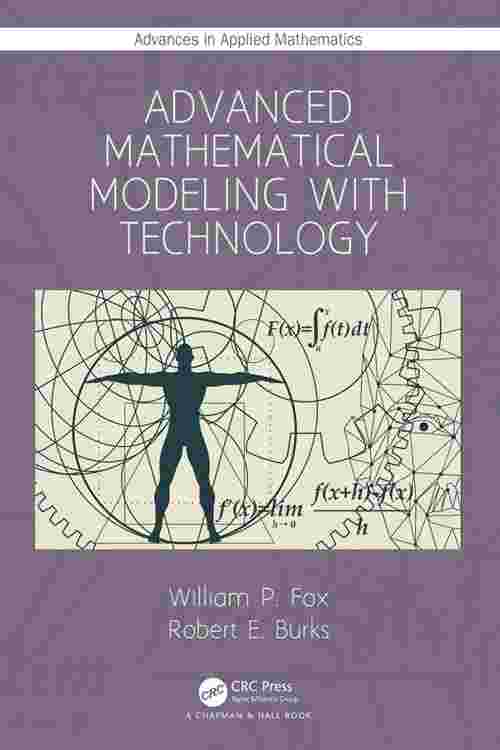 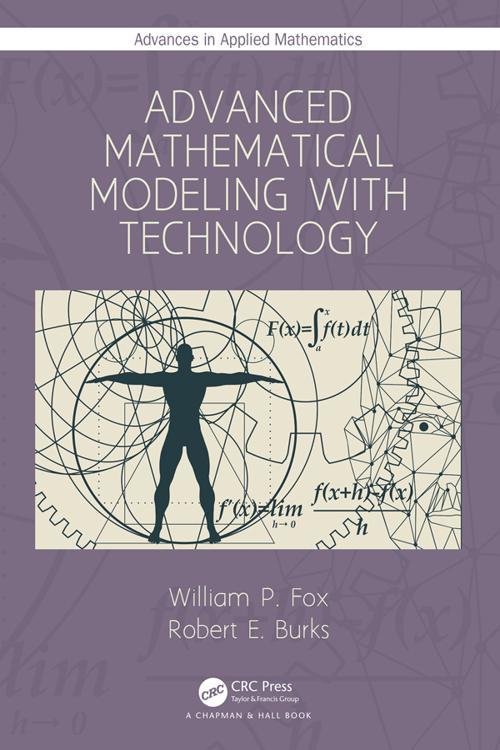 Each chapter begins with a problem to motivate the reader. The problem tells "what" the issue is or problem that needs to be solved. In each chapter, the authors apply the principles of mathematical modeling to that problem and present the steps in obtaining a model. The key focus is the mathematical model and the technology is presented as a method to solve that model or perform sensitivity analysis.

We have selected, where applicable to the content because of their wide accessibility. The authors utilize technology to build, compute, or implement the model and then analyze the it.

2. Review of Modeling with Discrete Dynamical Systems and Modeling Systems of DDS

Dr. William P. Fox is currently a visiting professor of Computational Operations Research at the College of William and Mary. He is an emeritus professor in the Department of Defense Analysis at the Naval Postgraduate School and teaches a three-course sequence in mathematical modeling for decision making. He received his Ph.D. in Industrial Engineering from Clemson University. He has taught at the United States Military Academy for twelve years until retiring and at Francis Marion University where he was the chair of mathematics for eight years. He has many publications and scholarly activities including twenty plus books and one hundred and fifty journal articles.

Colonel (R) Robert E. Burks, Jr., Ph.D. is an Associate Professor in the Defense Analysis Department of the Naval Postgraduate School (NPS) and the Director of the NPS' Wargaming Center. He holds a Ph.D. in Operations Research form the Air Force Institute of Technology. He is a retired logistics Army Colonel with more than thirty years of military experience in leadership, advanced analytics, decision modeling, and logistics operations who served as an Army Operations Research analyst at the Naval Postgraduate School, TRADOC Analysis Center, United States Military Academy, and the United States Army Recruiting Command.