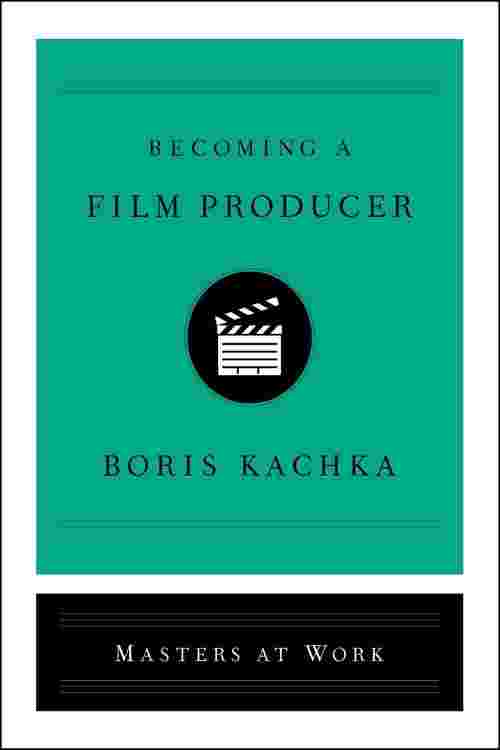 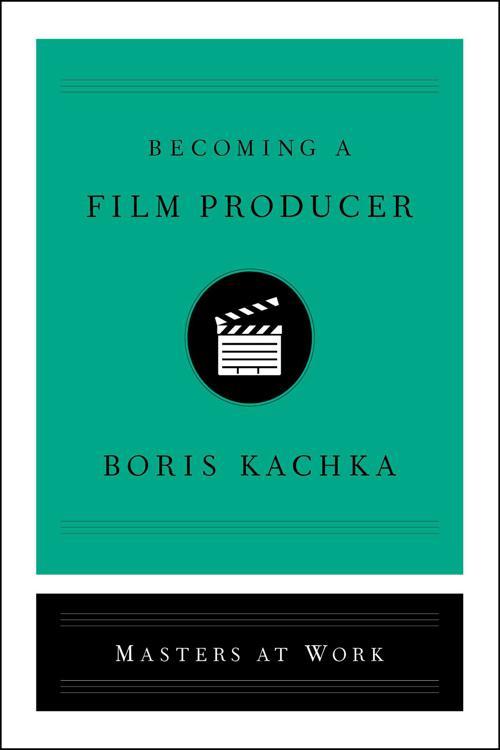 A revealing guide to a career as a film producer written by acclaimed author Boris Kachka and based on the real-life experiences of award-winning producers—required reading for anyone considering a path to this profession. At the center of every successful film is a producer. Producers bring films to life by orchestrating the major players—screenwriters, directors, talent, distributors, financiers—to create movie magic. Bestselling author and journalist Boris Kachka shadows award-winning producers Fred Berger and Michael London and emerging producer Siena Oberman as movies are pitched, financed, developed, shot, and released. Fly between Los Angeles and New York, with a stop in Utah at the Sundance Film Festival, for a candid look at this high-stakes profession. Learn how the industry has changed over the decades—from the heyday of studios to the reign of streaming platforms. Gain insight and wisdom from these masters’ years of experience producing films, from the indie darlings Sideways and Milk to Academy Award–winning blockbusters like La La Land. Here is how the job is performed at the highest level.