[PDF] The Birth of Modern America, 1914 - 1945 Paradox and Disillusionment by John McClymer | Perlego 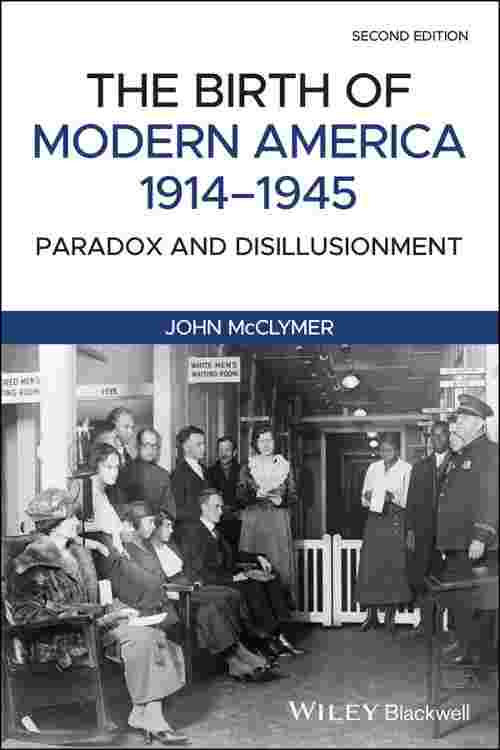 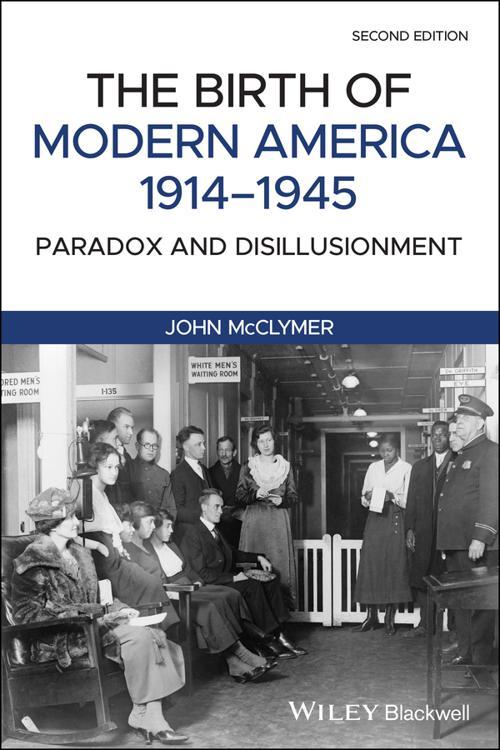 Provides a look at the origins of the culture wars of modern America and the political and economic transformation of the U.S. republic

This book tells, in clear and lively prose, how Americans struggled with modernity in both its cultural and economic forms between the start of World War I and the end of World War II, focusing on the 1920s through 1930s. This edition includes revisions that expand the scope and features increased coverage of topics that will be of great interest to new readers as well as those familiar with the subject.

The Birth of Modern America, 1914-1945, Second Edition begins with a discussion of the promises and perils of the progressive era. The book goes on to look at the Great War and life on the home front and explores many paradoxes that marked the birth of Modern America. Topics covered include: the pervasive racism and nativism during and after WWI; the disillusionment with Woodrow Wilson's rhetorical idealism; the emergence of national media; the Great Depression; FDR and the New Deal; the attack on Pearl Harbor; Hollywood's part during World War II; the United States' decision to drop "the bomb" on Japan; and more.

The Birth of Modern America, 1914-1945 is an excellent book for undergraduate courses on the 20th Century and advanced placement courses. It will benefit all students and scholars of the Progressive Era, the Depression, 1920s and 1930s America, and America between the Wars.