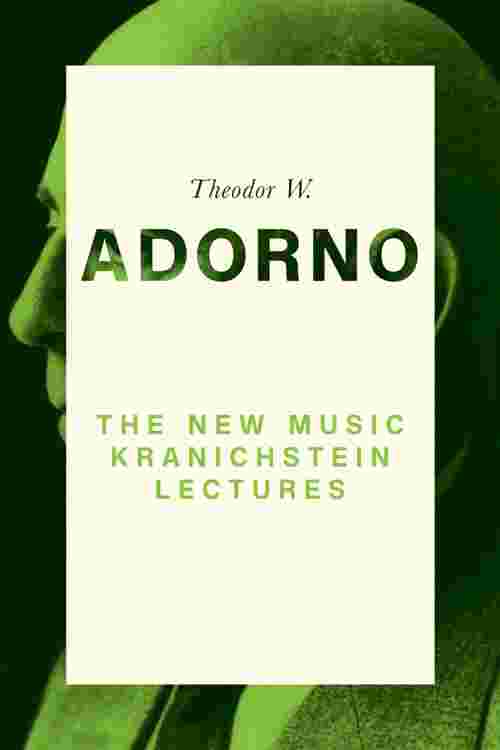 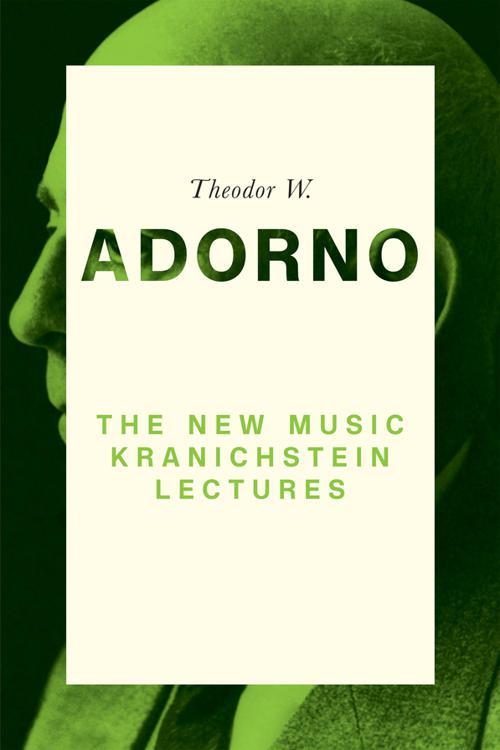 A year after the end of the Second World War, the first International Summer Course for New Music took place in the Kranichstein Hunting Lodge, near the city of Darmstadt in Germany. The course, commonly referred to later as the Darmstadt course, was intended to familiarize young composers and musicians with the music that, only a few years earlier, had been denounced as degenerate by the Nazi regime, and it soon developed into one of the most important events in contemporary music.

Having returned to Germany in 1949 from exile in the United States, Adorno was a regular participant at Darmstadt from 1950 on. In 1955 he gave a series of lectures on the young Schoenberg, using the latter's work to illustrate the relation between tradition and the avant-garde. Adorno's three double-length lectures on the young Schoenberg, in which he spoke as a passionate advocate for the composer whom Boulez had declared dead, were his first at Darmstadt to be recorded on tape. The relation between tradition and the avant-garde was the leitmotif of the lectures that followed, which continued over the next decade. Adorno also dealt in detail with problems of composition in contemporary music, and he often accompanied his lectures with off-the-cuff musical improvisations. The five lecture courses he gave at Darmstadt between 1955 and 1966 were all recorded and subsequently transcribed, and they are published here for the first time in English.

This volume is a unique document on the theory and history of the New Music. It will be of great value to anyone interested in the work of Adorno and critical theory, in German intellectual and cultural history, and in the history of modern music.