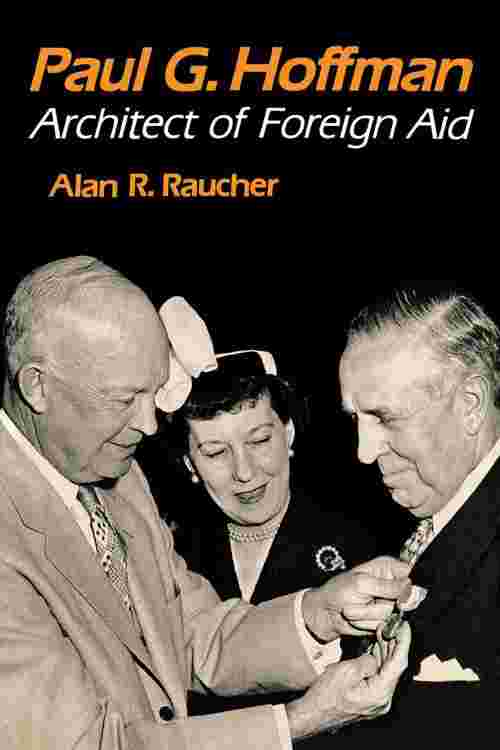 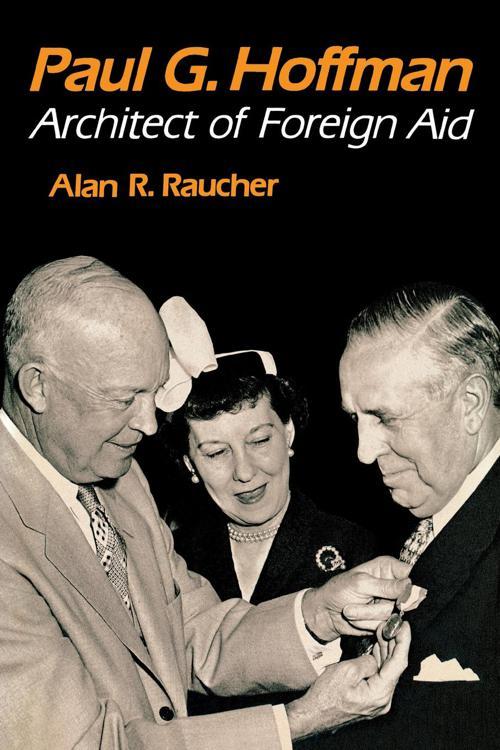 Having gained fame and success in business, Paul G. Hoffman went on to become involved in a wide range of public concerns. In this new and revealing biography Alan R. Raucher provides the first assessment of Hoffman's entire career, beginning with his rise to the presidency of Studebaker and his success in applying progressive management to lift it from bankruptcy to profitability. A firm believer in the automobile, Hoffman became known as a sales genius, as a promoter of the new human relations approach to labor management, and as the industry's apostle of automotive safety.

Raucher follows the movement of Hoffman's career into the broad public arena. Having developed a reputation as a progressive industrial statesman, Hoffman was a logical choice in 1948 to become the first administrator of the Marshall Plan, a key position in which he used economic foreign aid primarily to rebuild Western Europe in order to contain the spread of Communism. As the Cold War continued he came to regard economic foreign aid as a necessary sacrifice and dismissed all suggestions that the U.S. actually gave away billions of dollars in order to promote its own prosperity.

Hoffman became convinced that foreign aid could promote peace and prosperity, especially through economic development in the poorer countries. As the first president of the new Ford Foundation, as a confidant of President Eisenhower, and as a top of¬ficial of the U.N. Secretariat from the late 1950s to the early 1970s, Hoffman continued to confront the problems of the emerging Third World in a career that sheds light on the rise of the powerful development establishment and on its attitudes and policies.