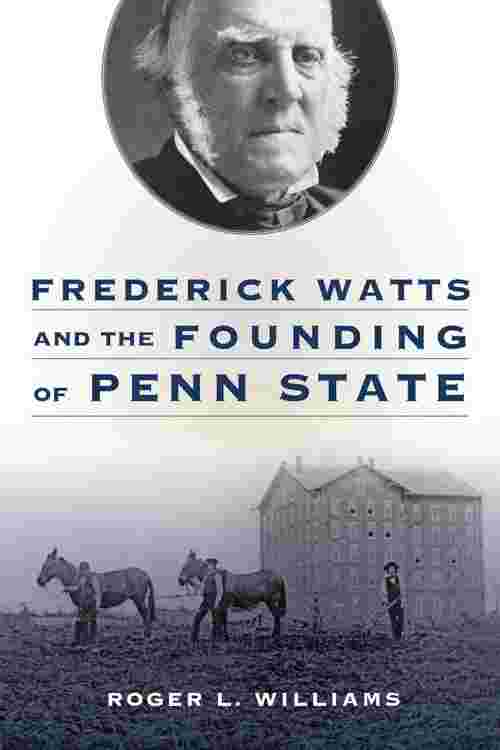 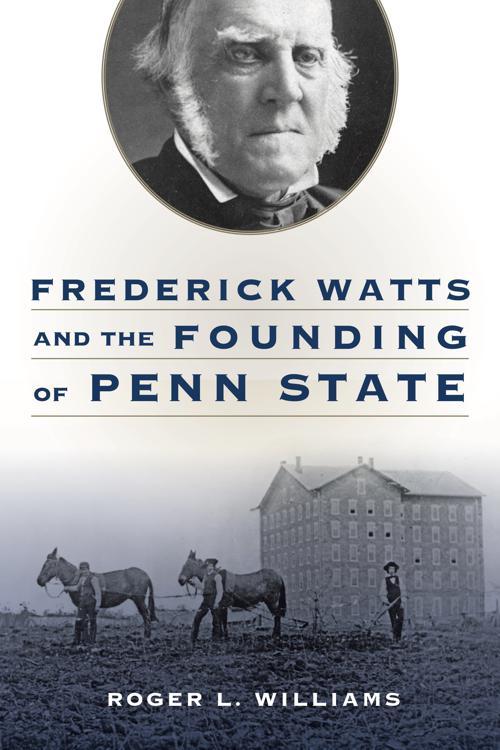 Frederick Watts and the Founding of Penn State

Frederick Watts and the Founding of Penn State

Frederick Watts came to prominence during the nineteenth century as a lawyer and a railroad company president, but his true interests lay in agricultural improvement and in raising the economic, social, and political standing of Pennsylvania’s farmers. After being elected founding president of The Pennsylvania State Agricultural Society in 1851, he used his position to advocate vigorously for the establishment of an agricultural college that would employ science to improve farming practices. He went on to secure the charter for the Farmers’ High School of Pennsylvania, which would eventually become the Pennsylvania State University.

This biography explores Watts’s role in founding and leading Penn State through its formative years. Watts adroitly directed the school as it was sited, built, and financed, opening for students in 1859. He hired the brilliant Evan Pugh as founding president, who, with Watts, quickly made it the first successful agricultural college in America. But for all his success in launching the institution, Watts nearly brought it to the brink of closure through a series of ruinous presidential appointments that led to an abandonment of the land-grant focus on agriculture and engineering.

Watts’s influence in the agricultural modernization movement and his impact on land-grant education in the United States—both in his role with Penn State and later as US commissioner of agriculture—made him a leader in the history of agricultural and higher education. Roger L. Williams’s compelling biography of Watts reestablishes him in this legacy, providing a balanced analysis of his missteps and accomplishments.