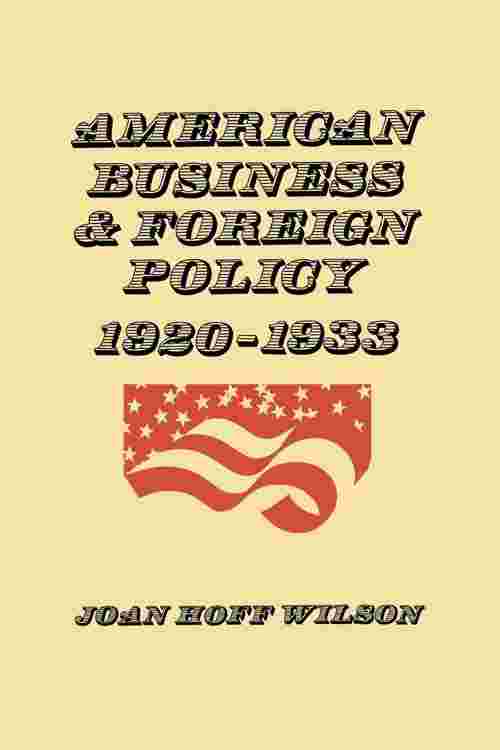 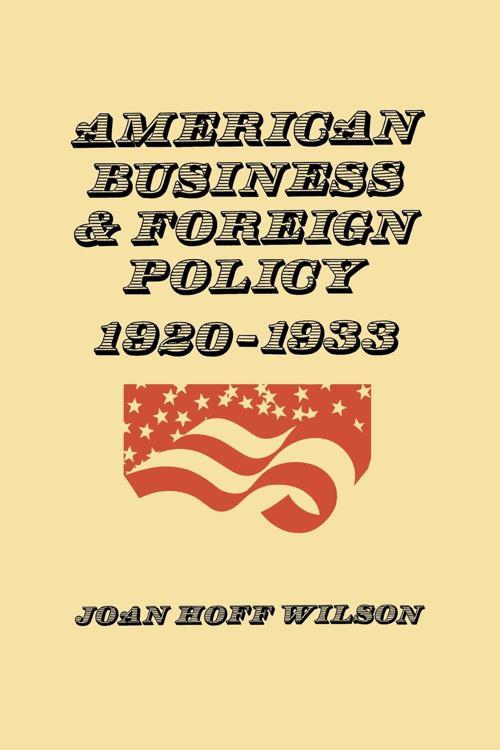 With increasing world economic interdependence and a new position as a creditor nation, the American business community became more actively and vocally concerned with foreign policy after World War I than ever before. This book details the response of American businessmen to such foreign policy issues as the tariff, disarmament, allied debts, loans, and the Manchurian crisis.

Far from presenting a monolithic front, the business community fragmented into nationalist and internationalist camps, according to this study. Division over each issue varied with the size, type, and geographic region of the various business interests, and despite their formidable economic power, business internationalists are shown to have played a more limited role on certain issues than has been formerly assumed.

Unfortunately for the future development of United States diplomacy and world stability, no institutional means for tempering business influence on the formulation of foreign policy, or for coordinating economic and political foreign policies, were developed in the twenties.