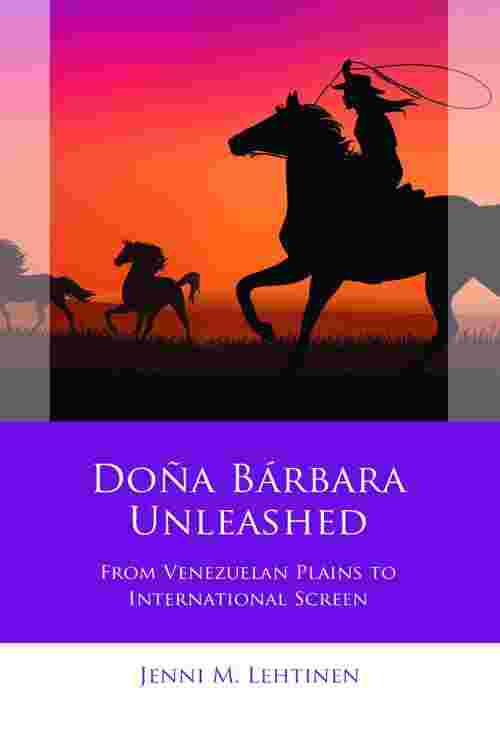 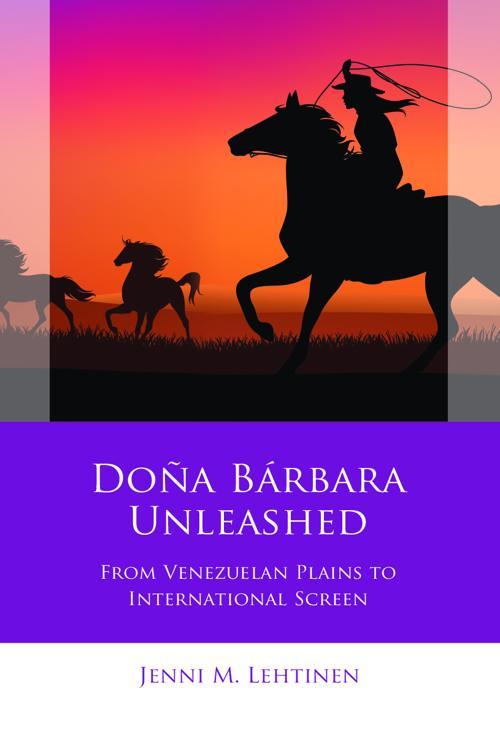 Since its publication in 1929, the story of Doña Bárbara has haunted the collective Latin-American imagination, and has been adapted variously both for the small and big screen. Doña Bárbara Unleashed explores how Rómulo Gallegos's original story has been kept alive yet altered by subsequent screen adaptations; the book illustrates how film and telenovela adaptations have reinterpreted Doña Bárbara in order to mirror changes in societal norms, such as the role of women in Latin American societies, and audience expectations. Particular attention is given to how spectators in the twenty-first century have played a crucial role influencing the alterations to which Gallegos's original plot has been subjected. Now Doña Bárbara Unleashed offers an original way of studying screen adaptations by engaging several adaptations of the same source text in dialogue with each other, rather than simply comparing adaptations to the source text. This is a ground-breaking study that further develops readings through more traditional theories of screen adaptations with approaches emerging from fandom studies and audience responses.