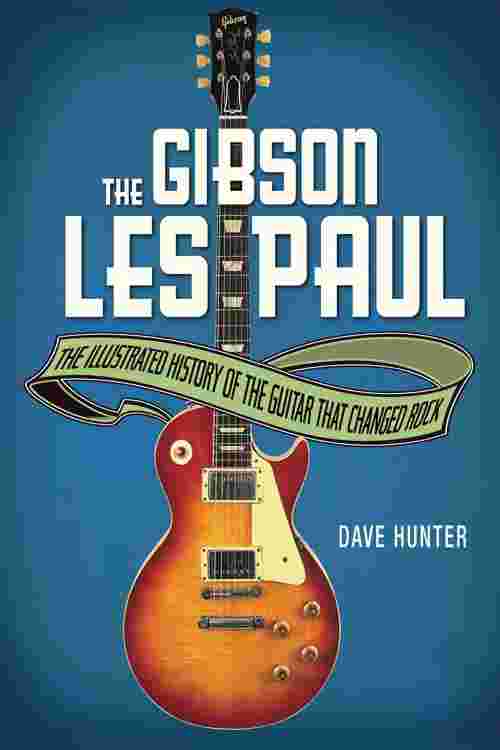 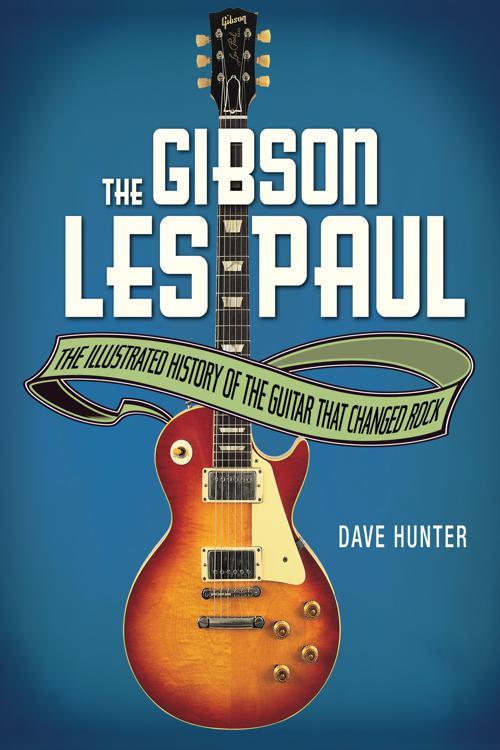 The Gibson Les Paul is possibly the electric guitar most associated with rock 'n' roll. The result of a collaboration between Gibson's Ted McCarty and jazz guitarist Les Paul in response to the success of Fender's Telecaster, the Les Paul has gone on to become a prized instrument played by most of the greatest guitarists in rock history. This massive illustrated history of the guitar examines its prehistory and origins as well as its evolution in the 60-plus years since its 1952 introduction. In addition to the Standards and Customs guitarists admire so much, author Dave Hunter also gives ample coverage to variations like Les Paul Juniors, Melody Makers, and SGs. And to bring the music to life, there are profiles of players well known for using Les Pauls and their offspring through the years, including Hubert Sumlin, Carl Perkins, Eric Clapton, Mike Bloomfield, Peter Green, Paul Kossoff, Jimmy Page, Neil Young, Peter Frampton, Keith Richards, Bill F Gibbons, Bob Marley, Mick Ronson, Steve Jones, Johnny Thunders, Angus Young, and more. Illustrated throughout with studio photography of the guitars, candid and performance photography of the artists, and relevant memorabilia, this book is prefect for music lovers and guitar enthusiasts.