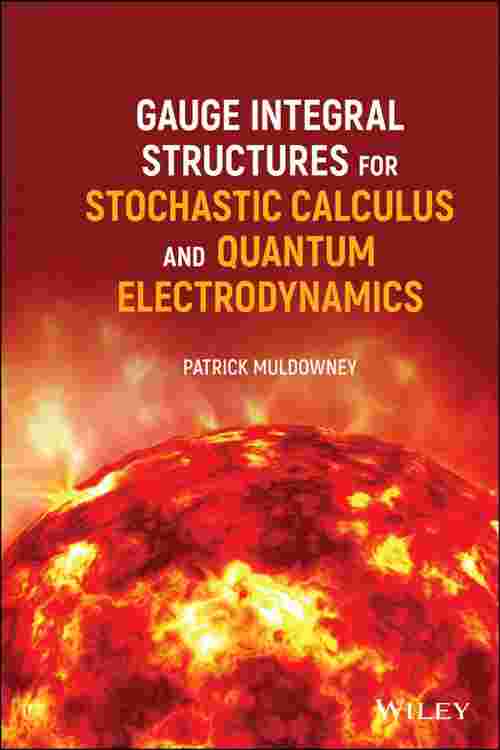 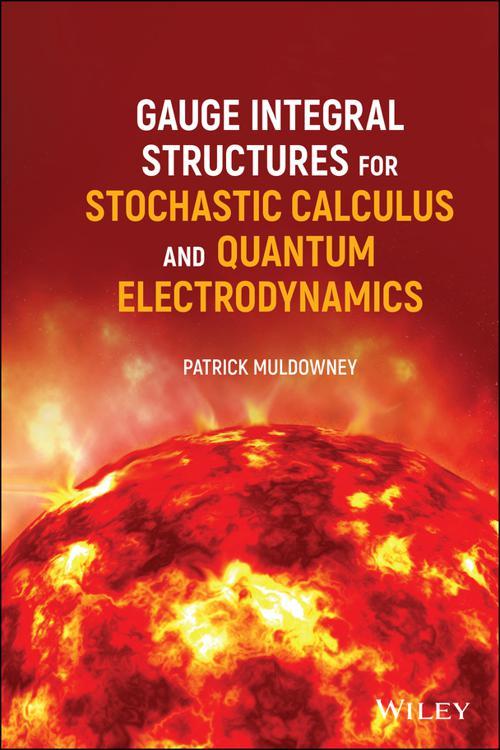 Picking up where his previous book, A Modern Theory of Random Variation, left off, Gauge Integral Structures for Stochastic Calculus and Quantum Electrodynamics introduces readers to particular problems of integration in the probability-like theory of quantum mechanics. Written as a motivational explanation of the key points of the underlying mathematical theory, and including ample illustrations of the calculus, this book relies heavily on the mathematical theory set out in the author's previous work. That said, this work stands alone and does not require a reading of A Modern Theory of Random Variation in order to be understandable.

Gauge Integral Structures for Stochastic Calculus and Quantum Electrodynamics takes a gradual, relaxed, and discursive approach to the subject in a successful attempt to engage the reader by exploring a narrower range of themes and problems. Organized around examples with accompanying introductions and explanations, the book covers topics such as:

The methods employed in this book show, for instance, that it is no longer necessary to resort to unreliable "Black Box" theory in financial calculus; that full mathematical rigor can now be combined with clarity and simplicity. Perfect for students and academics with even a passing interest in the application of the gauge integral technique pioneered by R. Henstock and J. Kurzweil, Gauge Integral Structures for Stochastic Calculus and Quantum Electrodynamics is an illuminating and insightful exploration of the complex mathematical topics contained within.