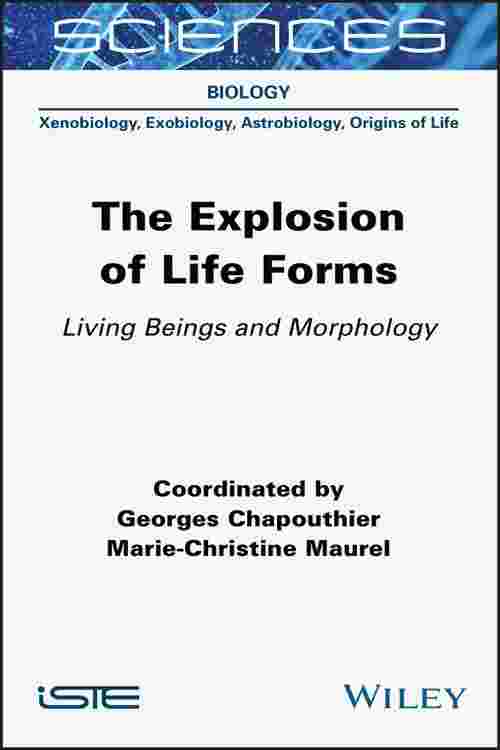 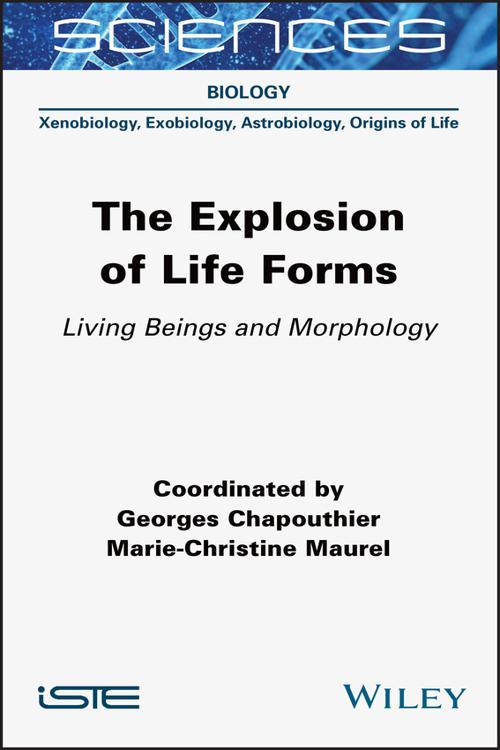 The Explosion of Life Forms

The Explosion of Life Forms

One of the essential characteristics of living beings is the explosion of variety in their forms that is intrinsically linked to the diversity of the environments they have adapted to.

This book, the result of collaboration between international specialists, analyzes the multiplicity of these morphologies. It explores the origin of forms, their role in defining living things, and the relationship between form and function. It exposes the role of genes and epigenetics and examines the forms of bacteria, protists and plants. The Explosion of Life Forms also studies the memory of animals and their sensory processes, the forms of robots (built in the image of living things), and medical technologies aimed at restoring damaged living forms. Finally, this work questions a common principle of construction in the diversity of forms, as well as the idea of an abandonment of the form, a possible hidden defect of some modern philosophies.