[PDF] From Eden to Golgotha Mysteries of the Bible by H. H. Charles | Perlego 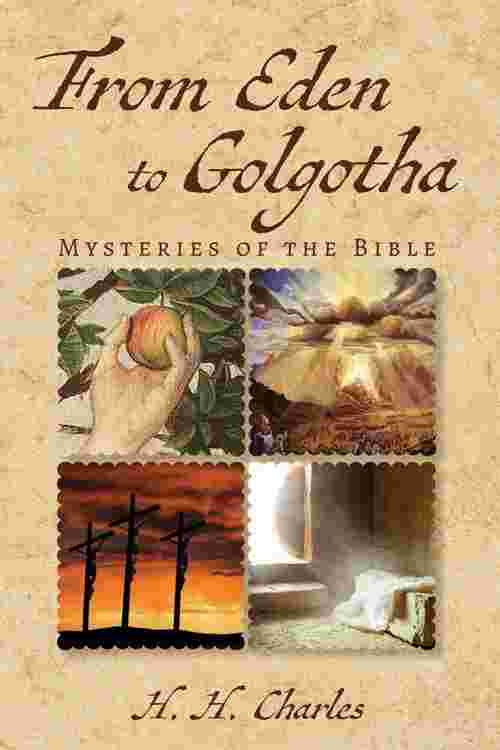 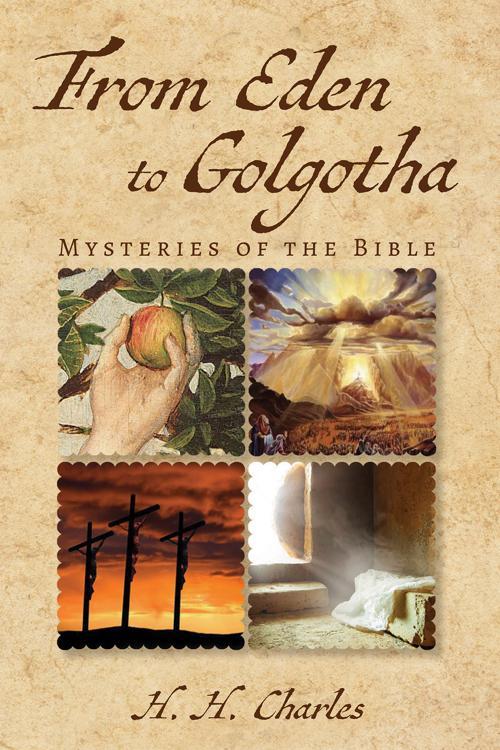 From Eden to Golgotha

From Eden to Golgotha

Mysteries of the Bible
H. H. Charles
This book is unavailable in your country
Book details
Table of contents

As is well known, there are various versions of the Bible. But what is perhaps more important to understand is that the various versions of the Bible are the result of the work of thousands of unknown and unknowable persons who worked over several millennia on the text of various written records in different languages. Biblical authorities and scholars who have studied and interpreted these texts usually arrive at a consensus of a correct, or nearly correct, version of the biblical text. Accepting that today's biblical texts result from studied consensus of the texts of the Bible, From Eden to Golgotha offers interpretations and suggested understandings that challenge and/or contradict standard and accepted interpretations. Some examples: Why did God select the Jews as his chosen people? Is there a basis for the universal condemnation of sex? Of divorce? Did God conclude he made a mistake in creating mankind? Having foretold millennia ago the fate of the Jewish people, does history down to this day document his foretelling? How much of Jesus' examples and teachings have been ignored by those who today flaunt their "Christianity"? Has G. K. Chesterton's insight that "it's not that Christianity has been tried and failed. It's that Christianity has never been tried" been proven true?