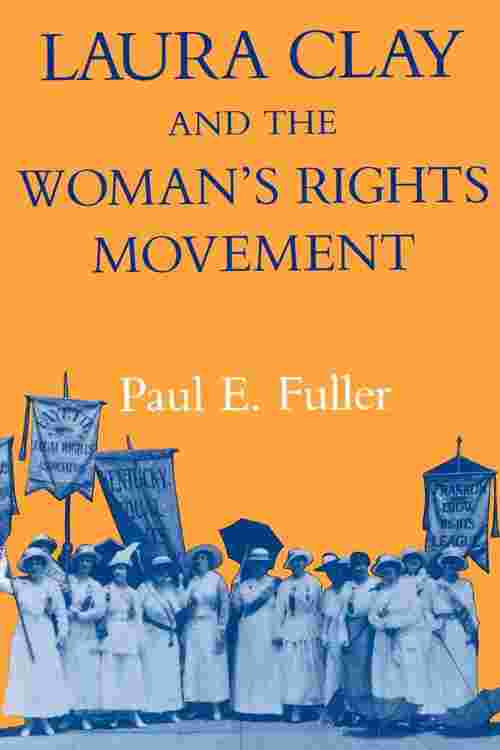 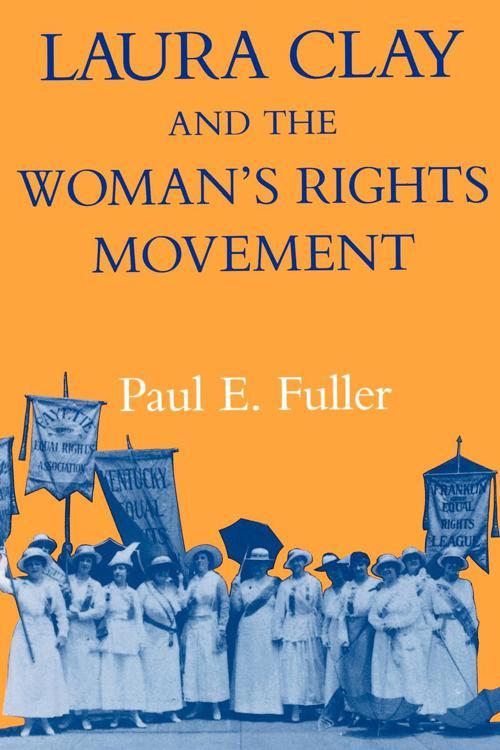 Laura Clay was the daughter of abolitionist Cassius Marcellus Clay and an important and controversial figure in the woman's rights movement. Paul E. Fuller traces this remarkable woman's career, from her early successes in Kentucky to her emergence as the most prominent southern suffragist. He devotes particular attention to the problems encountered by the suffragists in organizing the South, to the strategy of their alliance with the Woman's Christian Temperence Union, and the to peculiar dilemma of southern suffragists and race. Clay's many important contributions to the struggle for women's rights have been overshadowed by her brief apostasy, when in the final months of the suffrage struggle, her states' rights convictions caused her to withdraw from NAWSA and support state rather than federal enfranchisement. Though she remained active in politics until her death in 1941, she is remembered most for her participation in the attempt to block ratification of the 19th Amendment in 1920. This new edition balances the record on Laura Clay and her accomplishments.