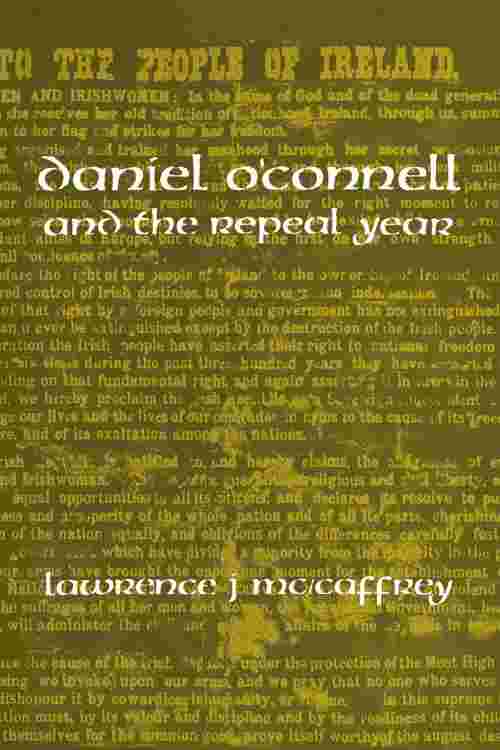 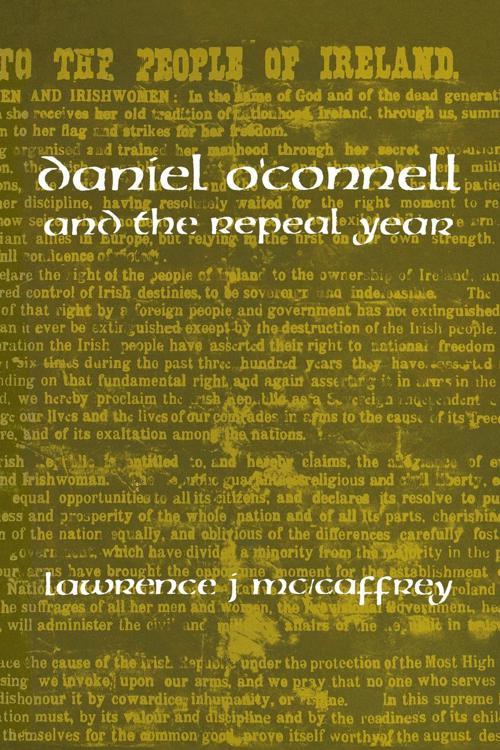 Daniel O'Connell and the Repeal Year

Daniel O'Connell and the Repeal Year

Irish historians have minimized Daniel O'Connell's role in the Irish liberty movement in favor of later nationalist leaders, largely because of his failure in the 1843 movement for repeal of the Act of Union. In this first detailed study of the final, crucial episode in O'Connell's career, Lawrence J. McCaffrey reassesses his place in Ireland's struggle for independence. The Repeal agitation is viewed as marking a watershed in the course of Irish nationalism.

The significance of this study, however, extends beyond the affairs of England and Ireland. It shows Daniel O'Connell to be among the first to develop the now familiar tactics of constitutional democratic political agitation and it also demonstrates the limitations inherent in these tactics.