[PDF] Cold War in the Balkans American Foreign Policy and the Emergence of Communist Bulgaria 1943--1947 by Michael M. Boll | Perlego 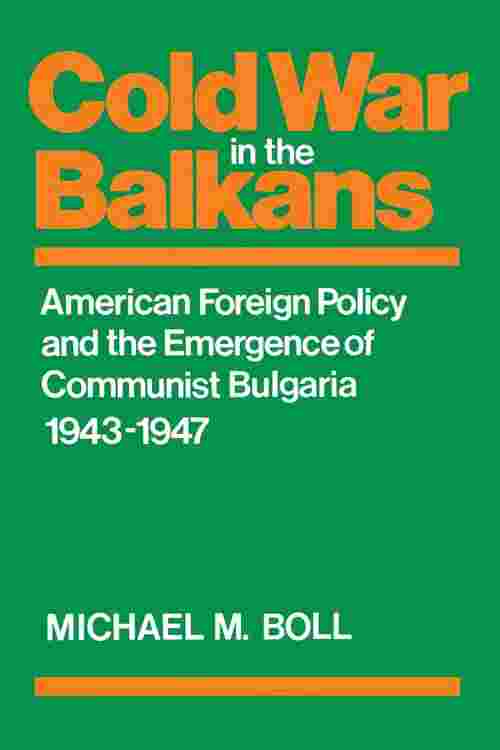 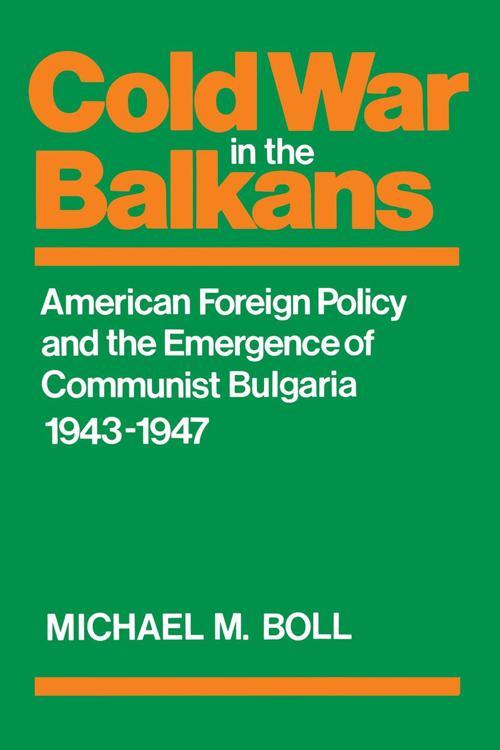 Cold War in the Balkans

Cold War in the Balkans

As World War II drew to a close, the United States and the Soviet Union began to maneuver for position in postwar Europe, in the first exploratory moves of what would soon become a worldwide contest for power and prestige. In Bulgaria, Michael Boll finds a unique vantage point for study of the processes of international politics during these years of the emergence of the Cold War. Bulgaria, he writes, was to assume a significance for both the United States and the Soviet Union greater than that small nation's intrinsic importance to either Great Power.

Bulgaria had joined the Axis -- under pressure -- during the war, though it alone among the Axis satellites had refused to declare war on the Soviet Union. Willing in 1943 to lend support to an American plan devised to bring about Bulgaria's surrender and its participation in the war against Germany, the Soviet by the fall of 1944 was to invade Bulgaria and form an alliance with the Bulgarian Communists, who offered dependable support in the Red Army's continuing war effort. When military objectives were replaced by the Soviet's political drive for consolidation of its newly won empire, the Bulgarian Communists remained indispensable allies and continued the determined campaign that culminated in 1947 in declaration of the People's Republic of Bulgaria.

Boll refutes the frequent charge of American "nonpolicy" toward Eastern Europe in this period, concluding that the "loss" of Bulgaria was the result not of the lack of determined policy, but of a realistic assessment of American capabilities and strategic priorities. Cold War in the Balkans, drawing on important new Eastern European sources and newly declassified British and American archives, relates international diplomatic history to local political developments in a way that gives new depth to the study of Cold War origins.