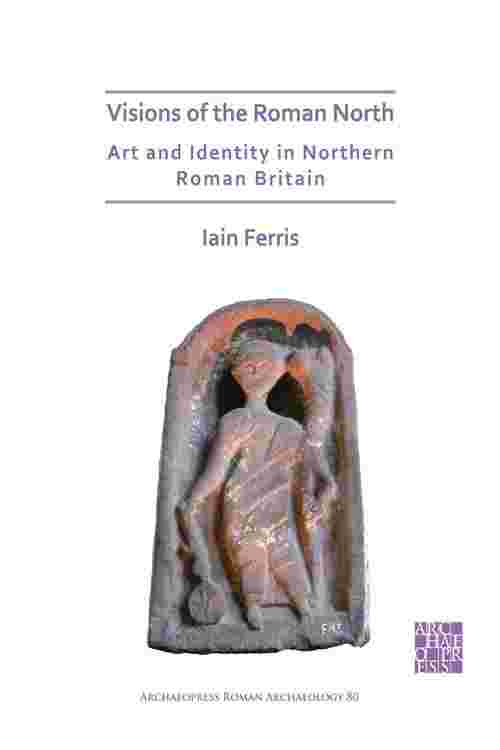 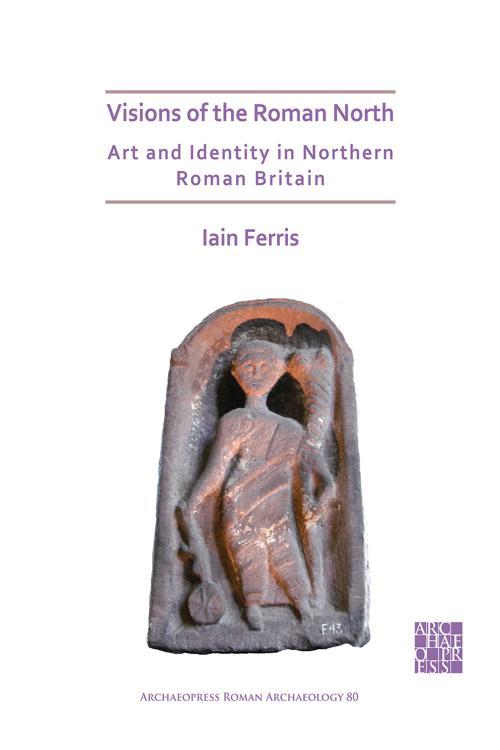 Visions of the Roman North: Art and Identity in Northern Roman Britain

Visions of the Roman North: Art and Identity in Northern Roman Britain

Visions of the Roman North: Art and Identity in Northern Roman Britain is the first book to present an analysis of art from the northern frontier zones of Roman Britain and to interpret the meaning and significance of this art in terms of the formation of a regional identity at this time. It argues that a distinct and vibrant visual culture flourished in the north during the Roman period, primarily due to its status as a heavily militarized frontier zone. Artworks from forts and the frontier-works of Hadrian's Wall and the Antonine Wall, along with funerary monuments from military and civilian cemeteries, are analysed and discussed. The book also explores religious sculpture depicting classical deities, Romano-British gods and goddesses and eastern deities such as Mithras in terms of the use of imagery in various belief systems and in terms of the establishment of individual and group identities.