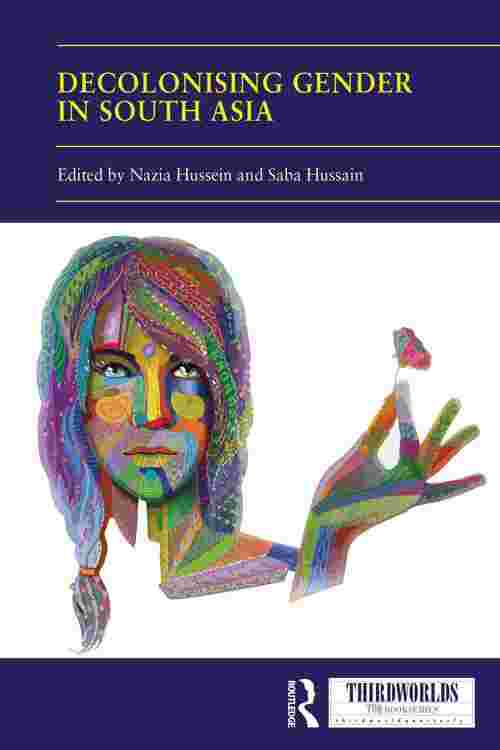 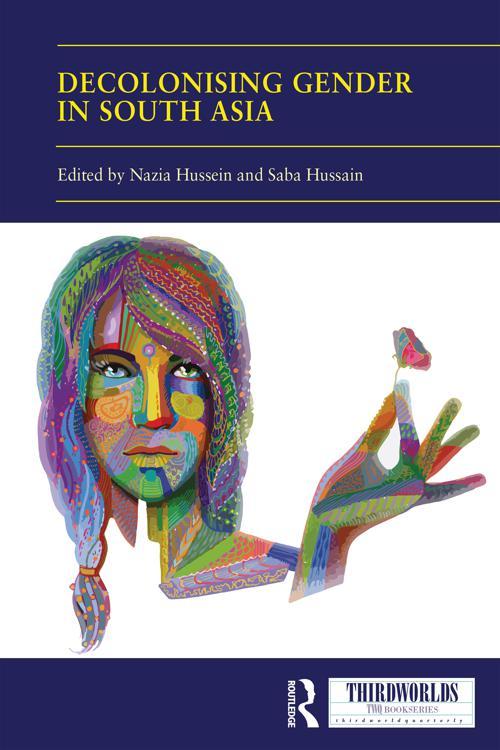 Nazia Hussein, Saba Hussain
This book is unavailable in your country
Book details
Table of contents

Decolonising Gender in South Asia is the first full-length compilation of cutting-edge research on the challenging debates around decolonial thought and gender studies in South Asia. The book elaborates on various ways of thinking about gender outside the epistemic frame of coloniality/modernity that is bound to the European colonial project.

Following Walter Mignolo, the book calls for epistemic disobedience using border thinking as the necessary condition for thinking decolonially. Borders in this case are conceptualised not just as geographical borders of nation states, they also signify the borders of modern/colonial world, epistemic and ontological orders that the gendered and racialised populations of ex-colonies inhabit. Dwelling, thinking and writing from these borders create conditions of epistemic disobedience to coloniality/modernity discourses of the West. The contributors to this collection, all ethnic minority women from South Asia and the South Asian diaspora, write from and about these borders that challenge the colonial universality of thinking about gender. They are writing from, and with, subalternised racial/ethnic/sexual spaces and bodies located geographically in South Asia and South Asian diasporic contexts. In this way, when coloniality/modernity is shaping universalist understandings of gender, we are able to use a broader canon of thought to produce a more pluriversal understanding of the world.

The chapters in this book were originally published as a special issue of Third World Thematics.